I have managed to get control of the Shiggy factor but the Claggy factor is something outside of my hands. Of course this is the cloud that is hanging overhead again today. Peering out of my hotel window I can see that there have been showers and the sky is grey. I look at the TAF (Tower Area Forecast) and it says that it will reduce to 50% cloud cover at midday and then it gets worse after that. The wind also seems to increase in strength during the day. I got showered and dressed. Having found that shirt psychology does not seem to work on the weather I decided to wear a short sleeved denim shirt and also denim jeans as it is a Saturday.
After breakfast I made up a roll for my lunch. A few days ago I had bought some potato rolls from the local store. On the pack it said “Famous Dutch taste” so I was lured into buying them thinking that there would be less sugar in them. 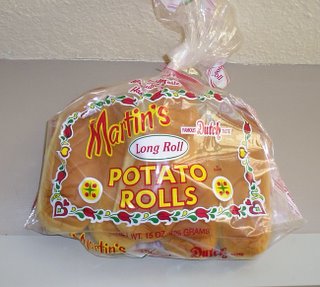 At NAC yesterday I asked Peter (from Holland) about potato rolls and he said he had never heard of them. Maybe this “taste” dates back to some early Dutch settlers here and perhaps grain flour was not available so they made flour from potatoes. Anyway I do not really like them either but they would suffice if I was at Pahokee airfield and was feeling peckish.
As I arrived at the Air Center I saw a vintage car parked. 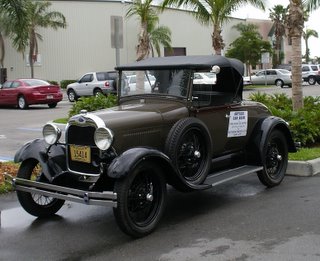 It is an old Ford of some sort and had a banner on it advertising a classic car show in Naples on the 4th of March. I am leaving Florida on the 3rd. I would have liked to pay that show a visit.
The three musketeers (maybe) that is Peter, Thorsten and myself were back to have another go at doing our qualifying cross country. There might be a chance to go later in the morning. Sery kindly got hold of another video for us to watch. This time it was a Go flight from Stansted to Lisbon in a 737. It was interesting to see that the fuel on board for the trip out was 9 metric tonnes, compared with the 115 tonnes on the 747-200 that went from Gatwick to Miami. After the video the weather was improving and although the conditions were VFR at Naples they were still not good enough at the two other airfields we needed to visit. The weather was also predicted to worsen later in the day so our QXC’s were scrapped for today. Thorsten and I elected to go and do some circuits and Peter was leaving for Holland in the morning so he decided return to his hotel. Having checked our respective aircraft, Thorsten and I went off into the pattern. The wind was quite gusty and it made it difficult to execute a good landing. Suddenly the traffic went crazy and the tower were telling inbound aircraft to go and hold at various places. They asked me to extend downwind and I decided to make the next landing a full stop because being in the slowest aircraft the tower picks on you to alter your circuit pattern to allow the jets in. As I landed a gust of wind picked the aircraft straight off the runway again and I came down at an angle that I failed to correct with the rudder. I thought that I was glad I had stopped. Back at NAC I found that the 30 degree crosswind was gusting to 21 knots and this gives a crosswind component of 11 knots that is close to the limit for a Cessna 152. Thorsten was back soon after although he had been up for 25 minutes longer. The C172 is a bit heavier but even he struggled to keep the aircraft on the ground at one time and the tower called him to start his takeoff roll. A little while later we could see a jet out at the edge of the runway and it had an engine cover missing but the engines were running. 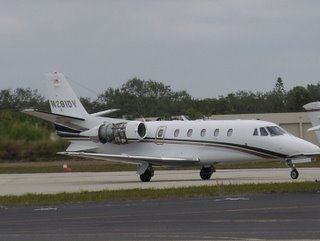 It turned out that they were doing run up checks on the engines.
The wind was getting stronger and the weather for Sunday did not look good. After discussion with our instructors we will attempt to do our QXC again on Monday and I have Sunday off. As I cycled back to the hotel there was a really strong headwind and it was hard work. I hope I lose a few pounds with all this cycling. At the hotel I dumped my heavy flight bag, picked up my rucksack and went off to Walmart. I was surprised to still have a headwind. I managed to buy a replacement Swiss Army knife, some socks and carefully chosen food items using the 5 S’s criteria.
Hooray, there was a tailwind on my cycle home.
It had been a relatively quite day so here are a few pet pictures. 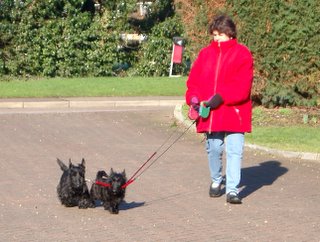 This is Dougal and Angus and my wife. The picture was taken a couple of years ago and Dougal had got Diabetes and had gone blind. Angus was a young dog and as you can see he would get his brothers lead in his mouth to guide him along the correct route. 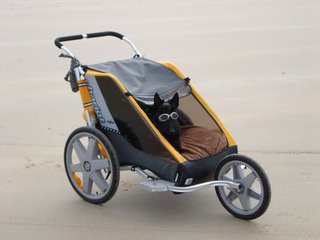 Dougal has departed this earth now but here he is when we took him to Jersey on holiday, on his favourite beach (St Ouen’s). 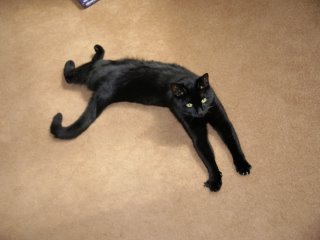 This is my daughter Caroline’s cat. His name is Mr. Molly as at first it was thought to be female.
I have a chance to catch up on some aviation study tomorrow and would like to get some pictures of Harley Davidson’s. I will also be telling you why you can do almost everything with one hand in the USA. In fact if the theory of evolution is true then you will be able to spot an American because they will have one arm shorter than the other.