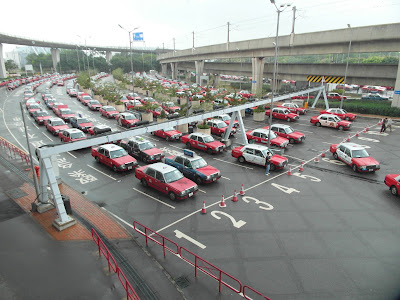 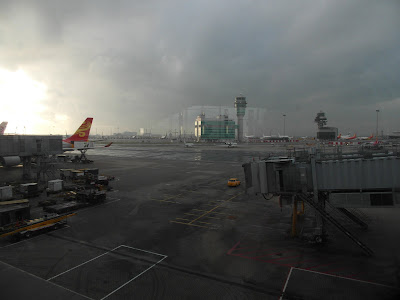 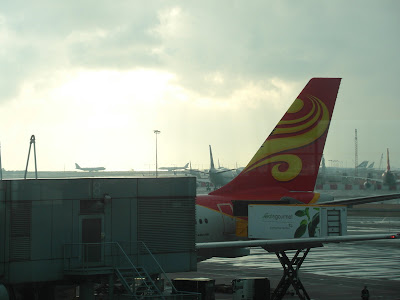 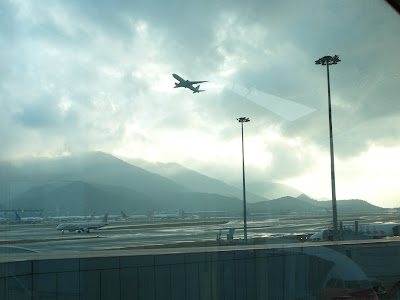 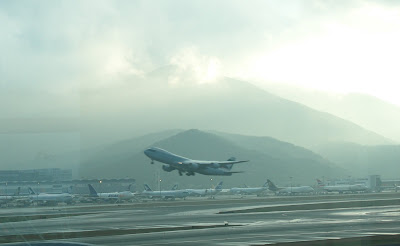 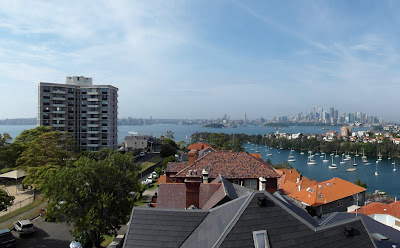 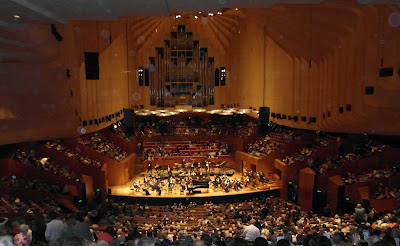 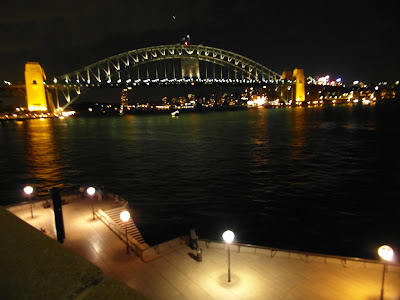 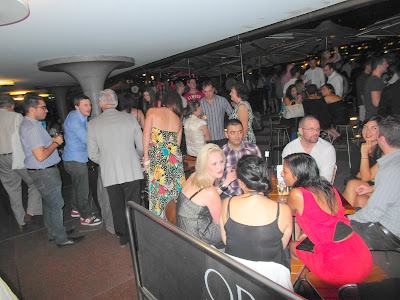 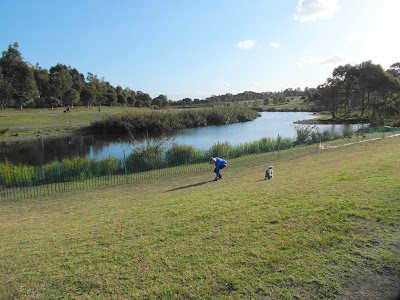 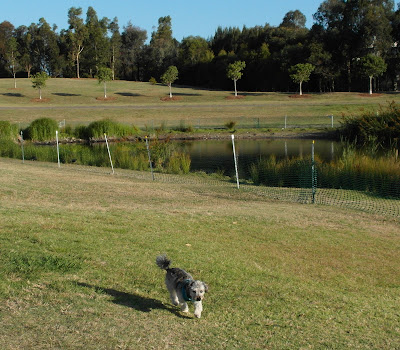 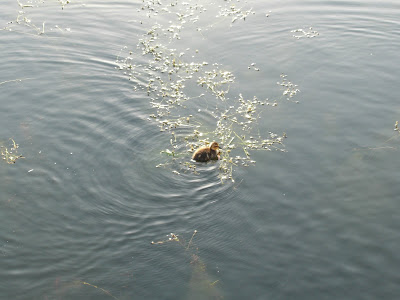 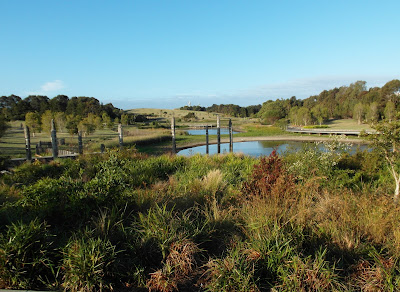 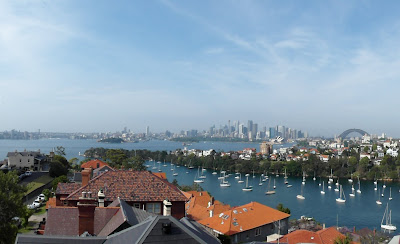 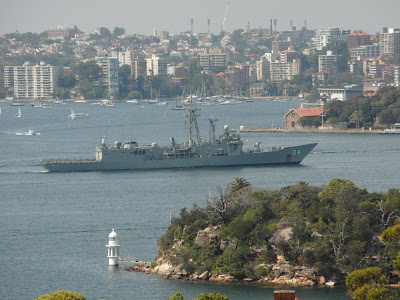 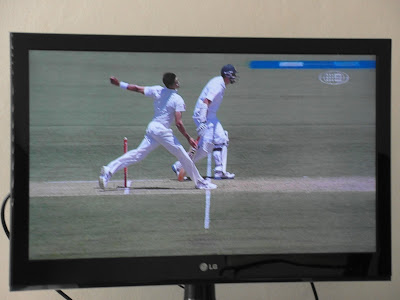 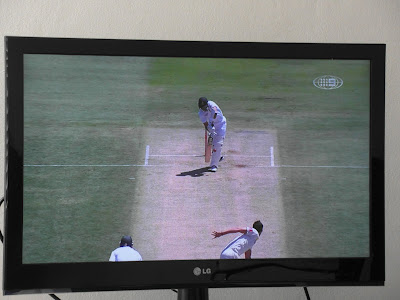 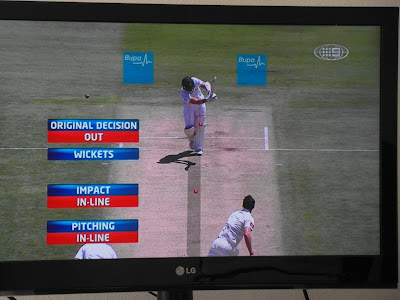 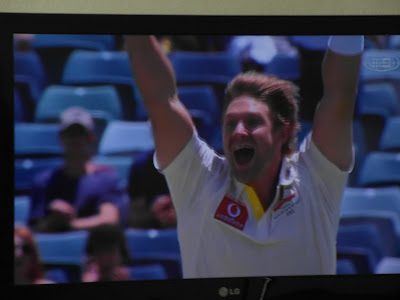 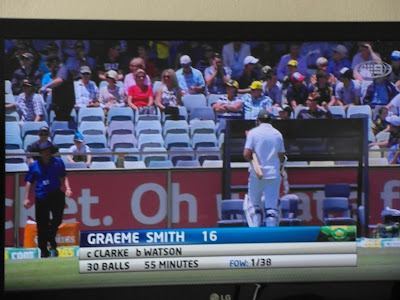 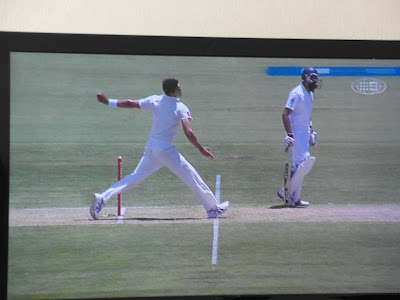 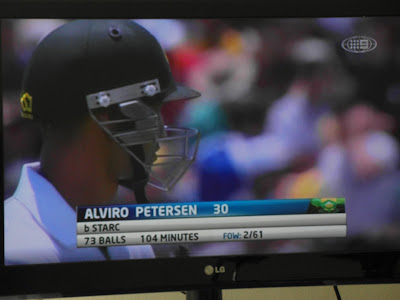 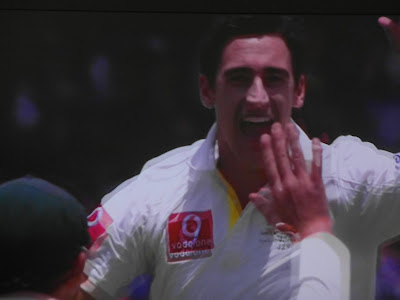 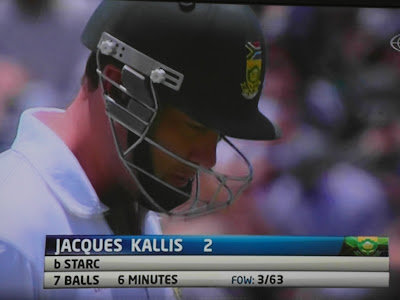 Posted by peewit at 5:35 AM No comments:

This time next week I will be back in Sydney and hopefully enjoying warm and sunny weather. Longer daylight days and some harbour views will also be appreciated.
Maybe I will be able to go and watch a few cricket matches in just shorts and a T shirt without feeling cold. I expect a trip to some of the many beaches will be in order too. I will be using the public transport system to get around with the frequent ferries, buses and trains. My Tripview app on the iPad and iPhone will result in limited waiting for my chosen mode of transport.

Good coffee and excellent food and service at Al fresco restaurants will also be a pleasure.

Ok, my seven months in the UK has been interesting at times and even character building as the weather deteriorated, but I feel sure that six months in Australia is going to seem like a long holiday.

Maybe I will take some panoramic photos, maybe I will do some watercolour painting, maybe I will head away from Sydney by train to undertake some bush walks. I am looking forward to it.

I will also be setting up a camera overlooking Sydney harbour and the view will update every minute on my website sydneyview.com. It will probably take a few days to get the broadband connected but in the meantime the website shows the view from my last place of residence.

Posted by peewit at 8:20 AM No comments: