Can't complain about the British Summer

No, I can't complain, because having got back to the UK in mid May, it is true to say that the summer in England has been good with lots of sunshine.
I took a trip up to Lords to watch the Womens International match between the MCC Women and The Rest of the World Women.
It was a beautiful sunny day and Charlotte Edwards was interviewed on the field of play. 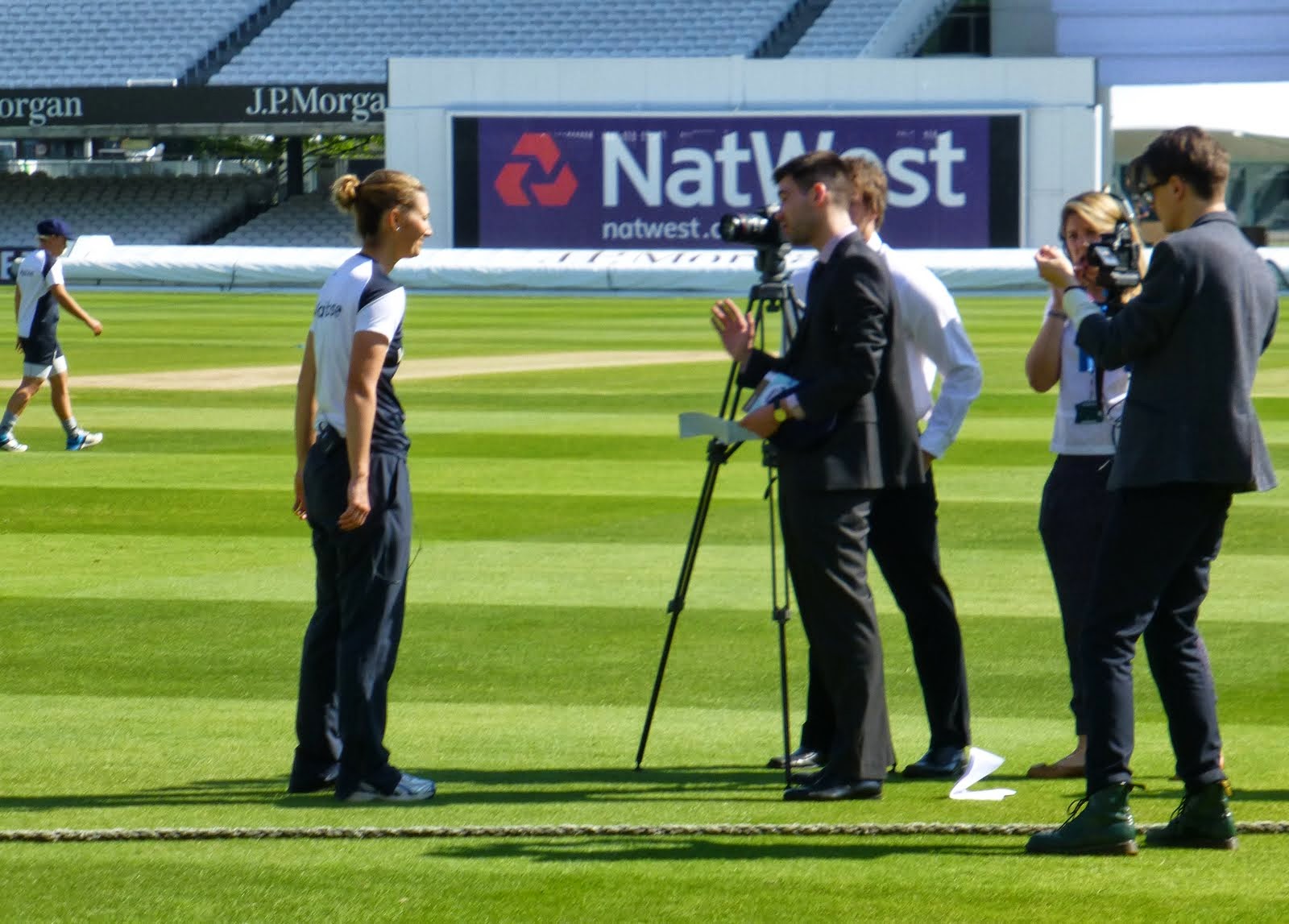 The ground was looking good

Suzie Bates won the toss and chose take her ROW team in to bat first. 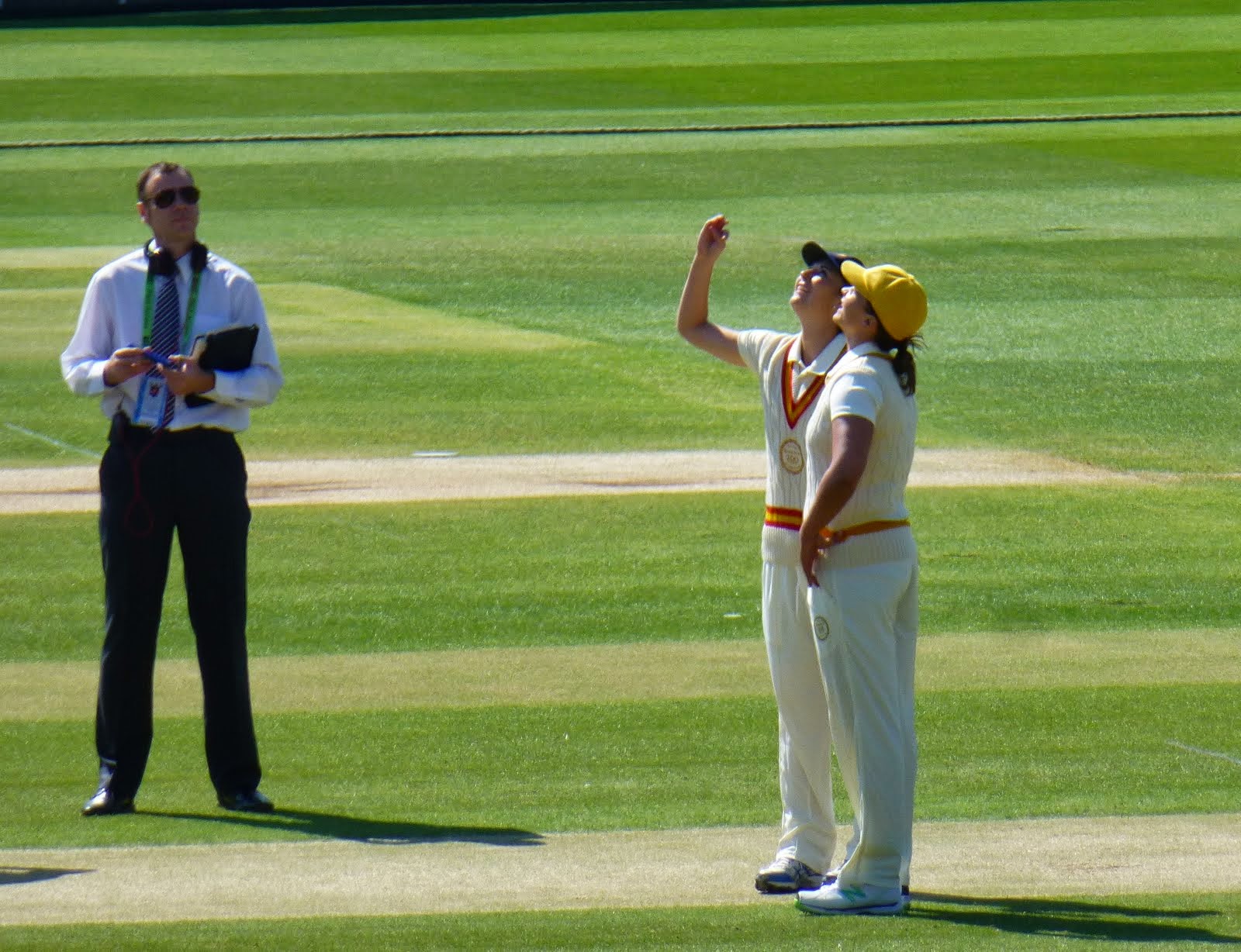 There is nothing nicer than sitting in the sunshine and watching a quality game of cricket. 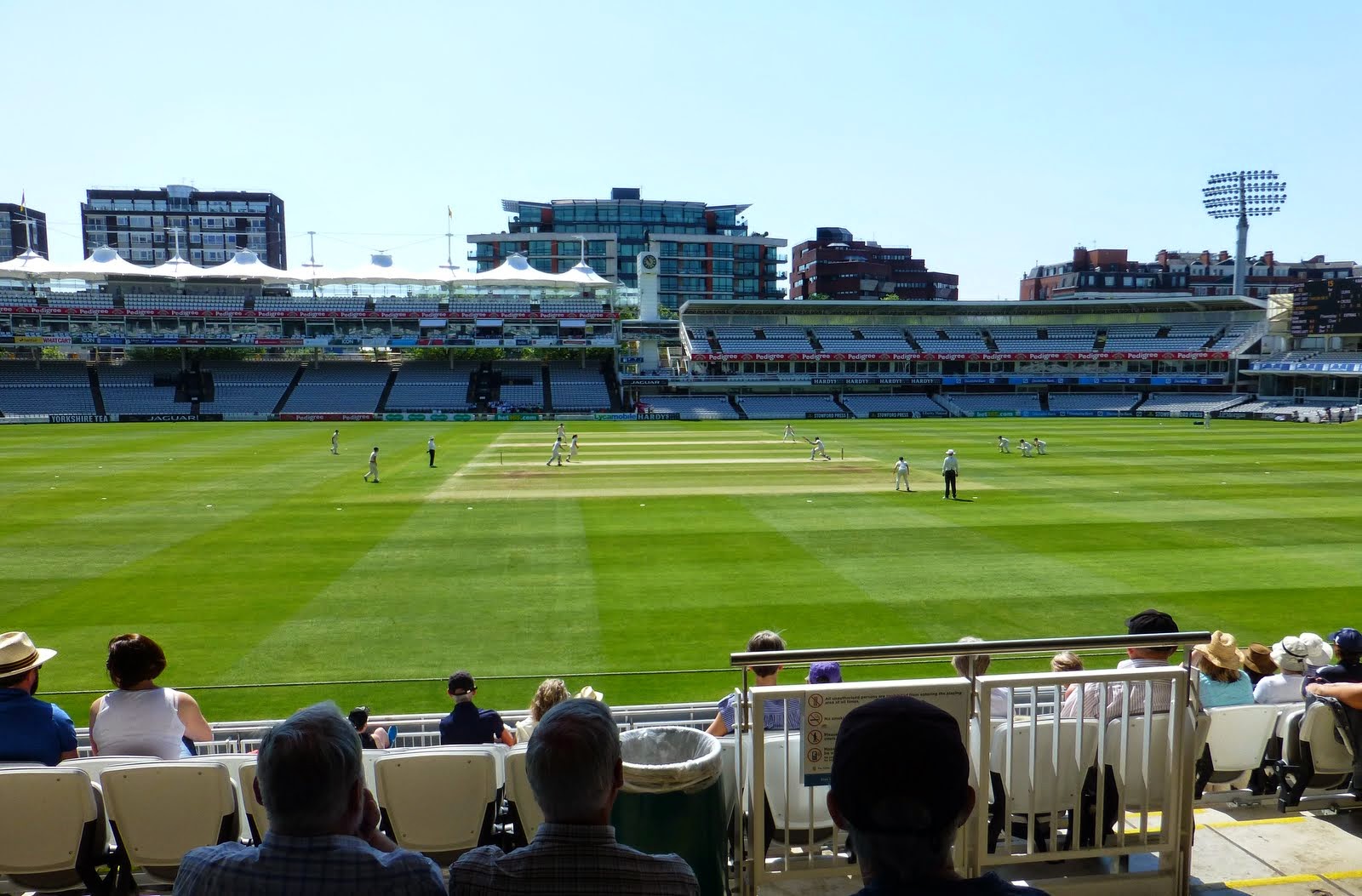 The ROW were batting well 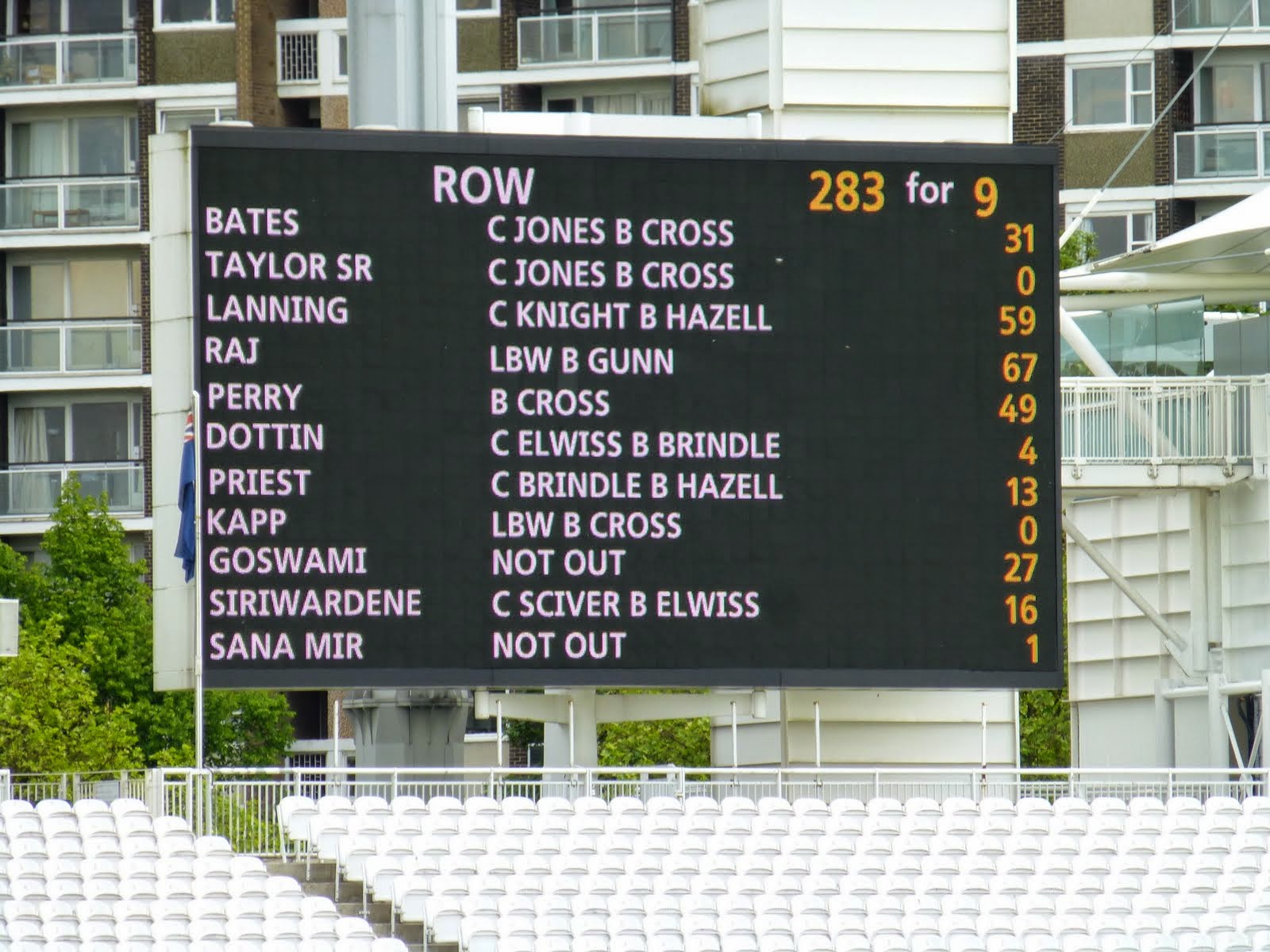 MCC Women were scoring runs but not enough 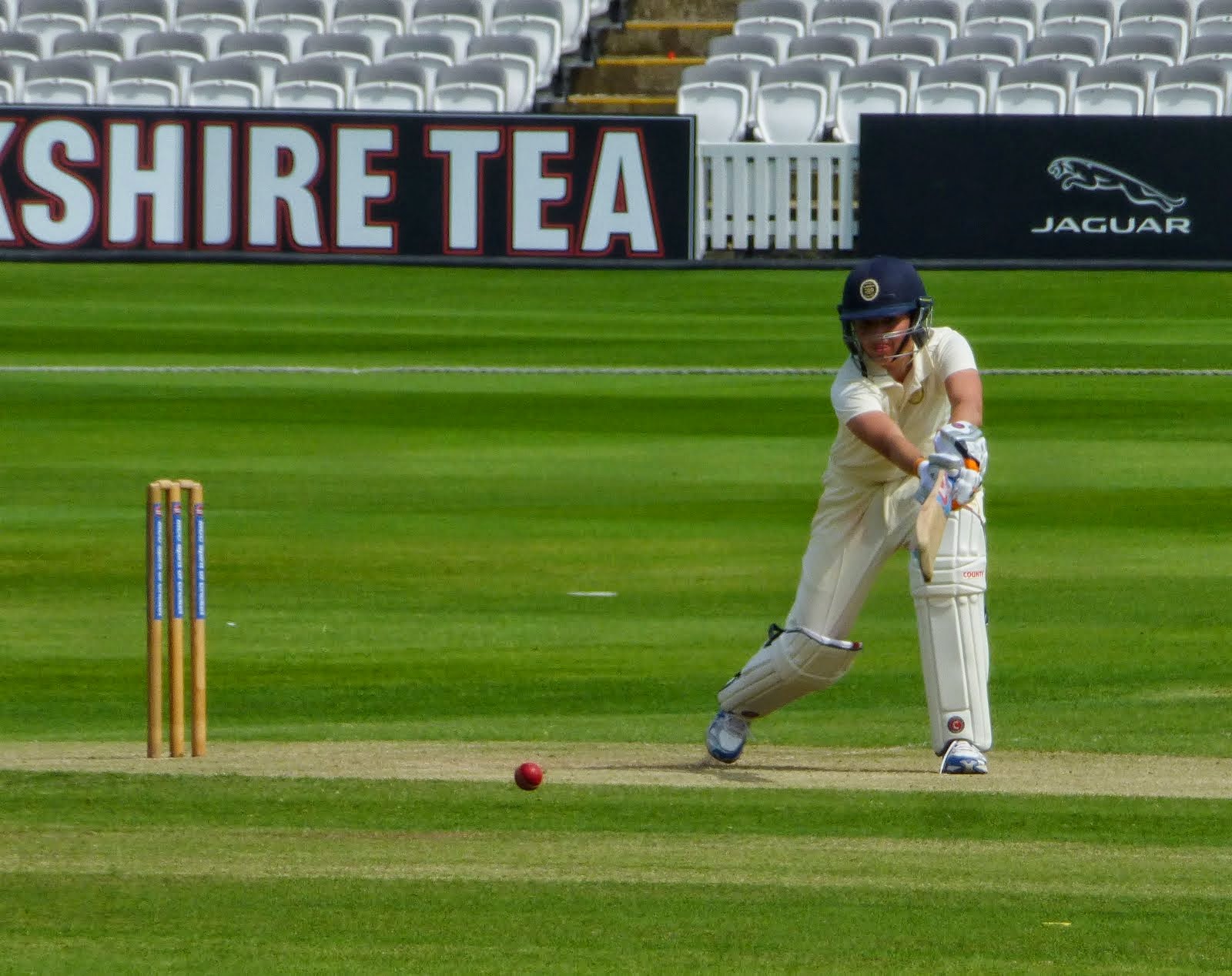 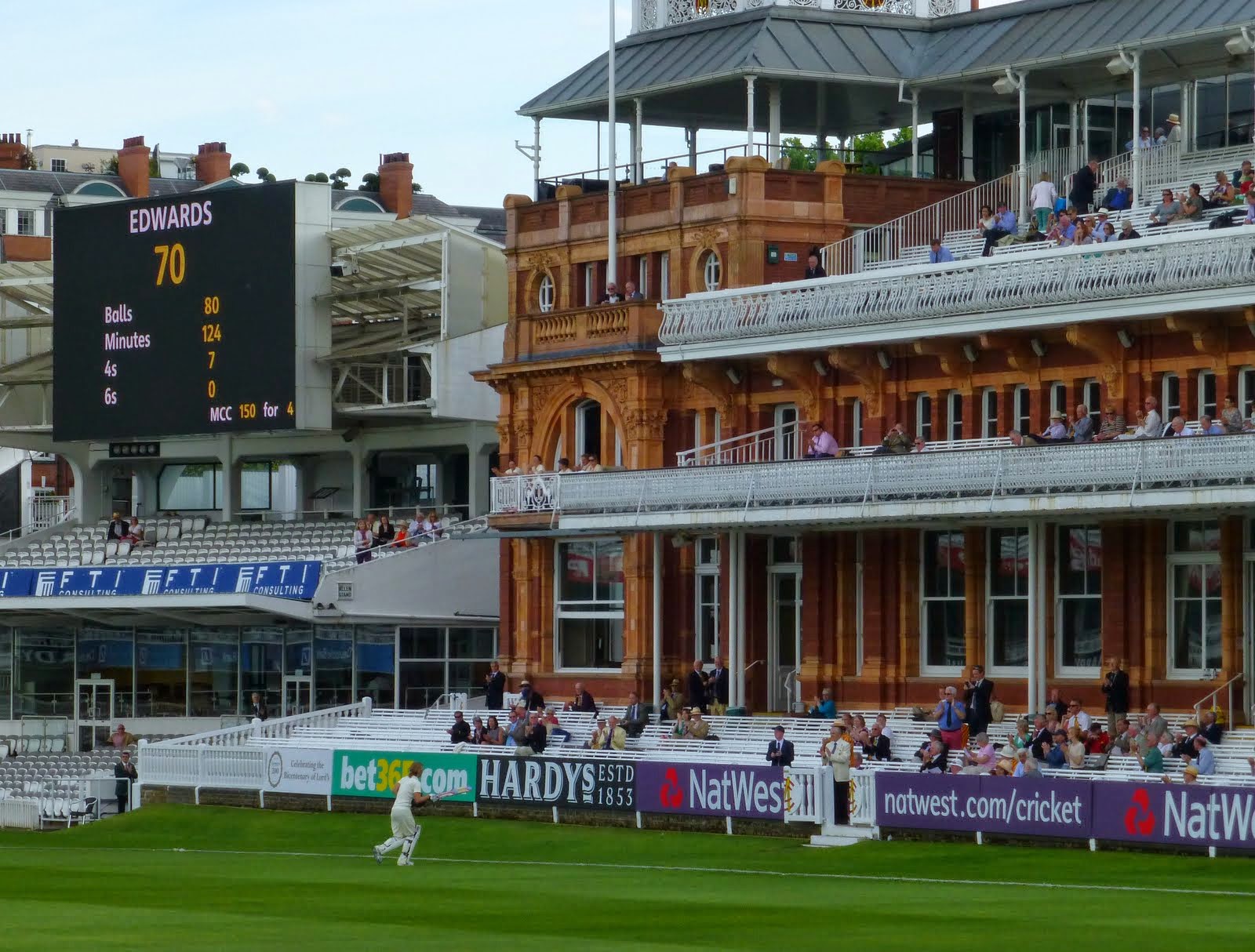 However, the MCC Women could not reach the required total. 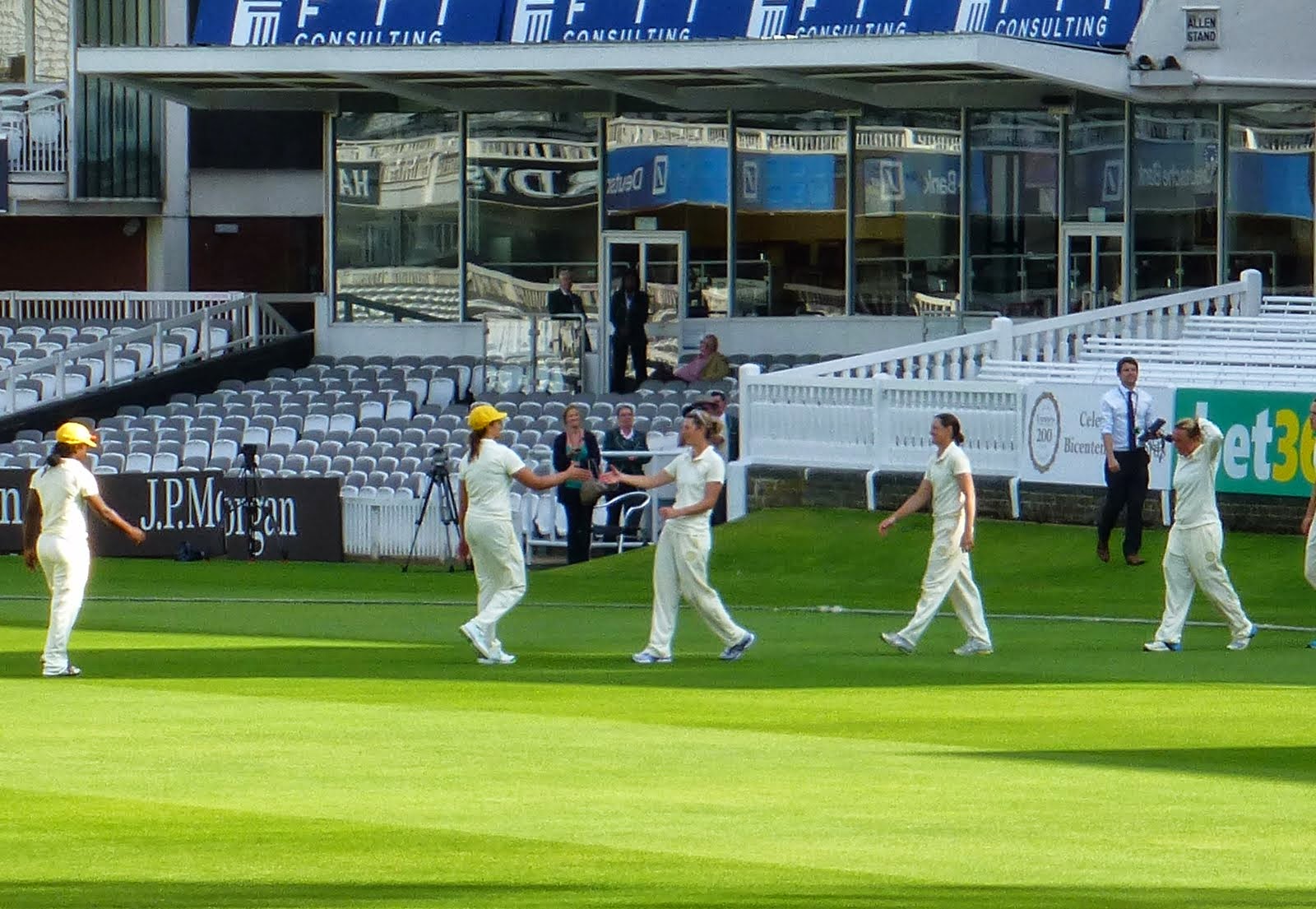 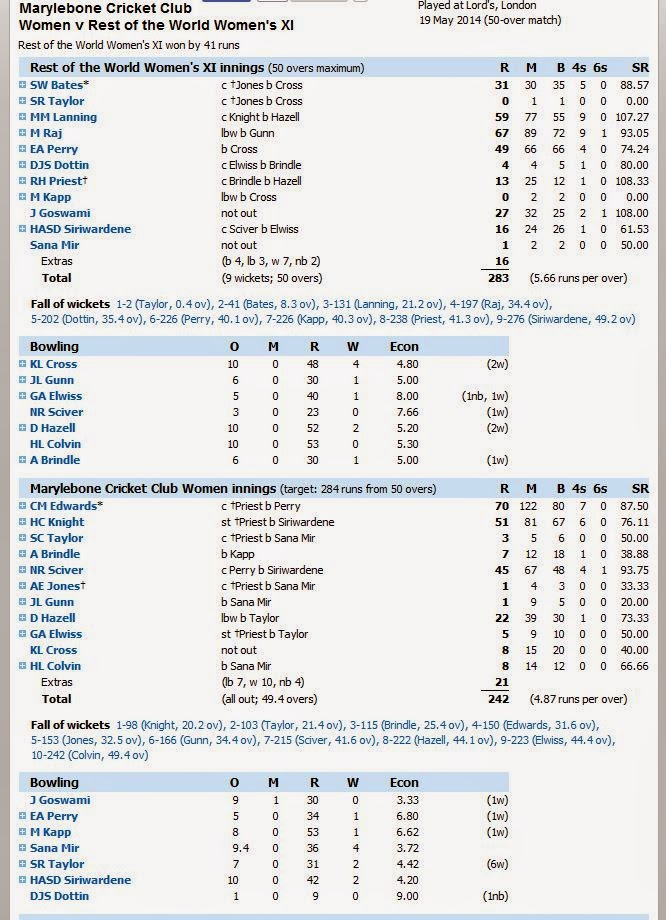 Early in June I went on a steam train trip from Woking to Swanage. 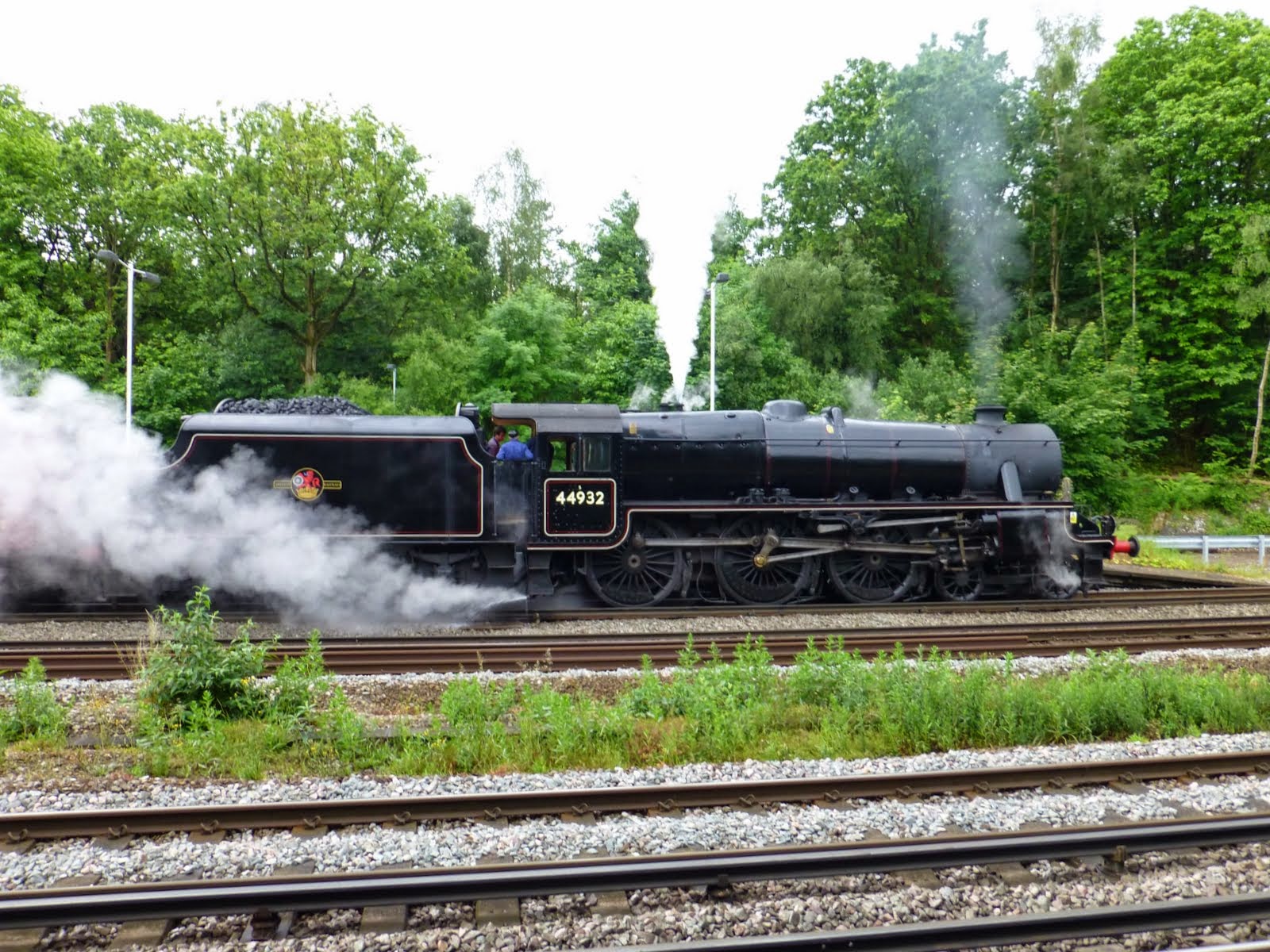 At Swanage I made the mistake of having a largish pub lunch and then walking up the very steep climb to the Durlston County Park. The view from the castle made it worth it. I took the bus back down the hill to the station. 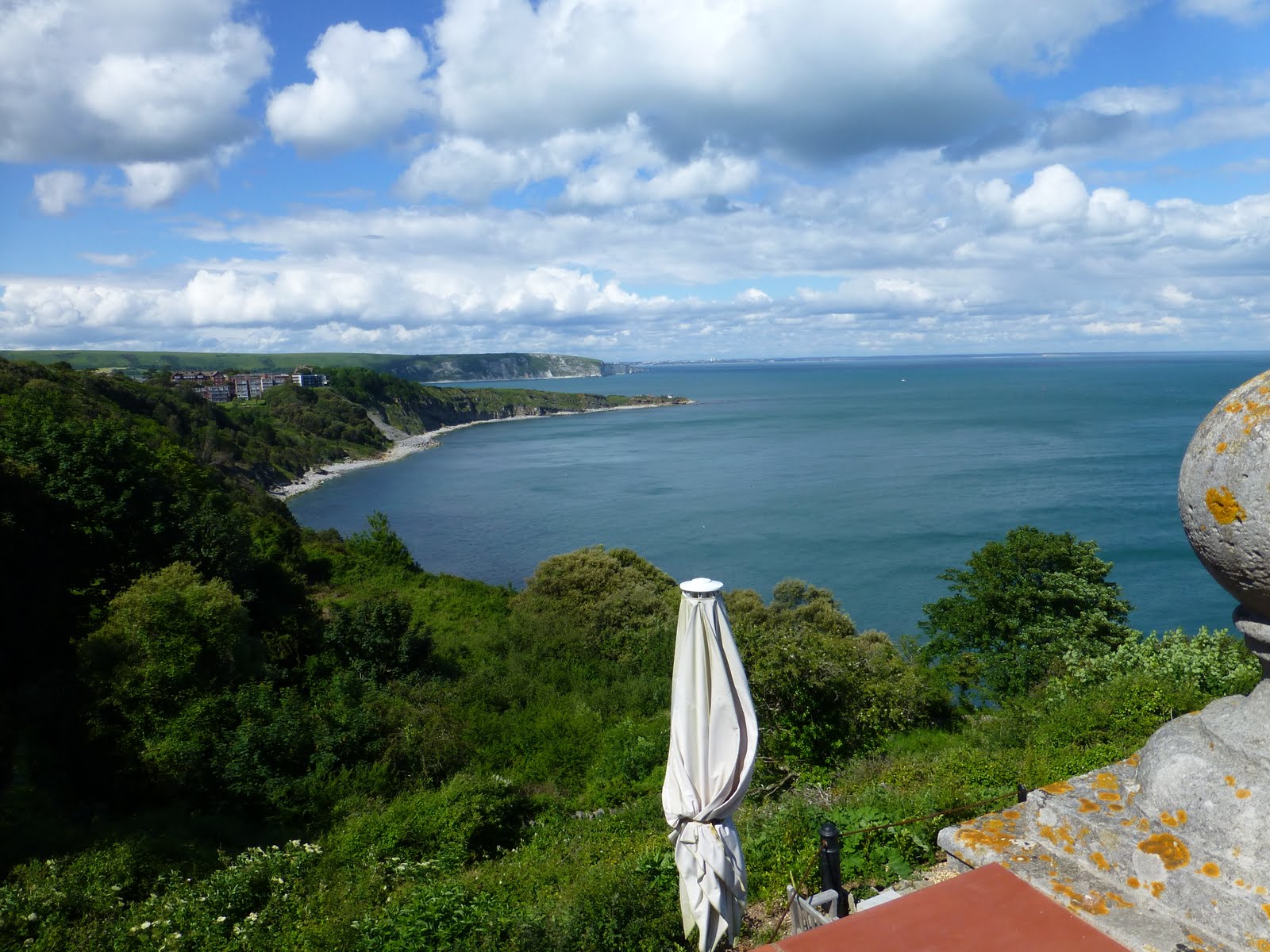 Black 5 was ready to take us back up towards London 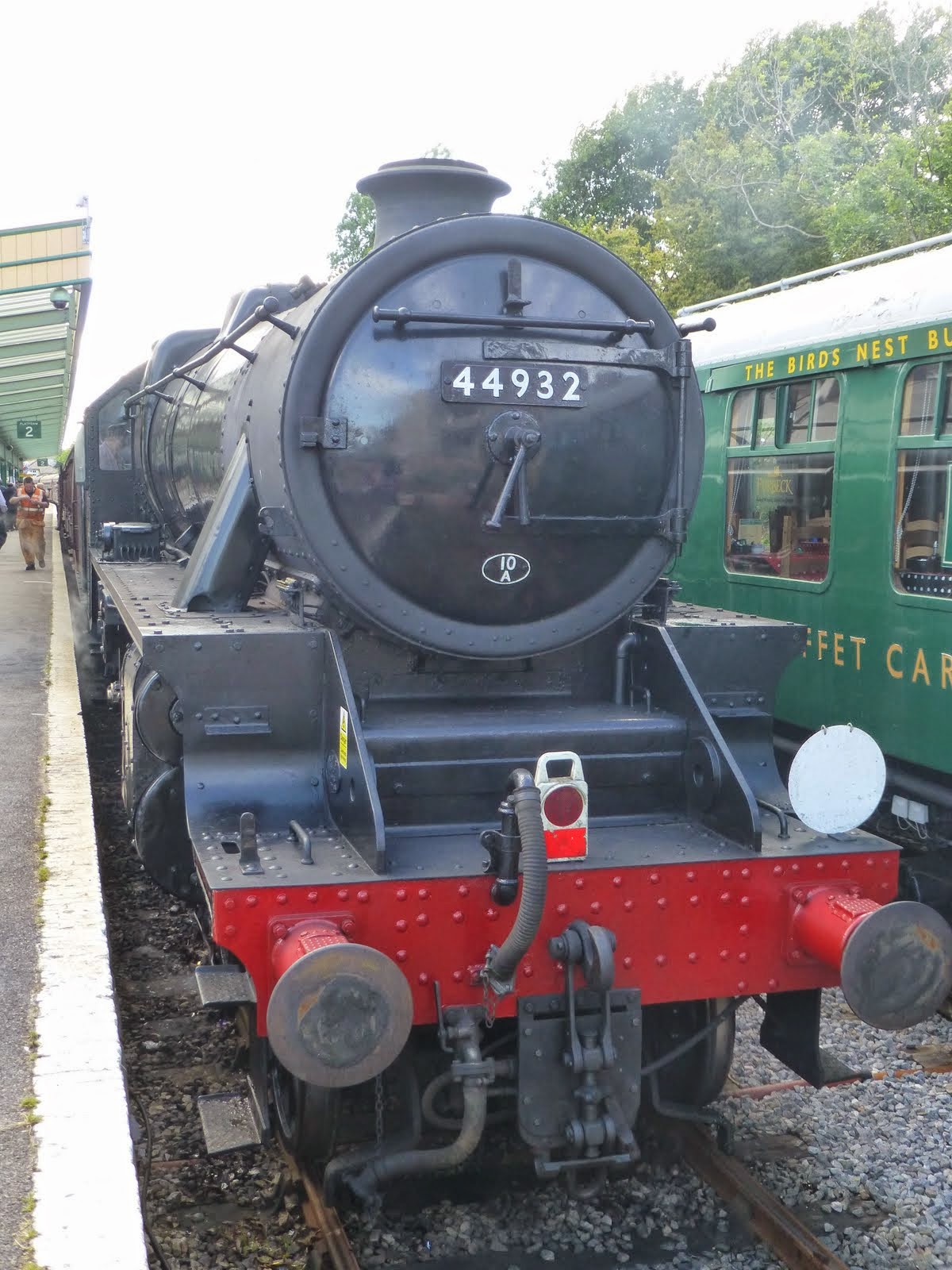 One of the old semaphore signals at Swanage 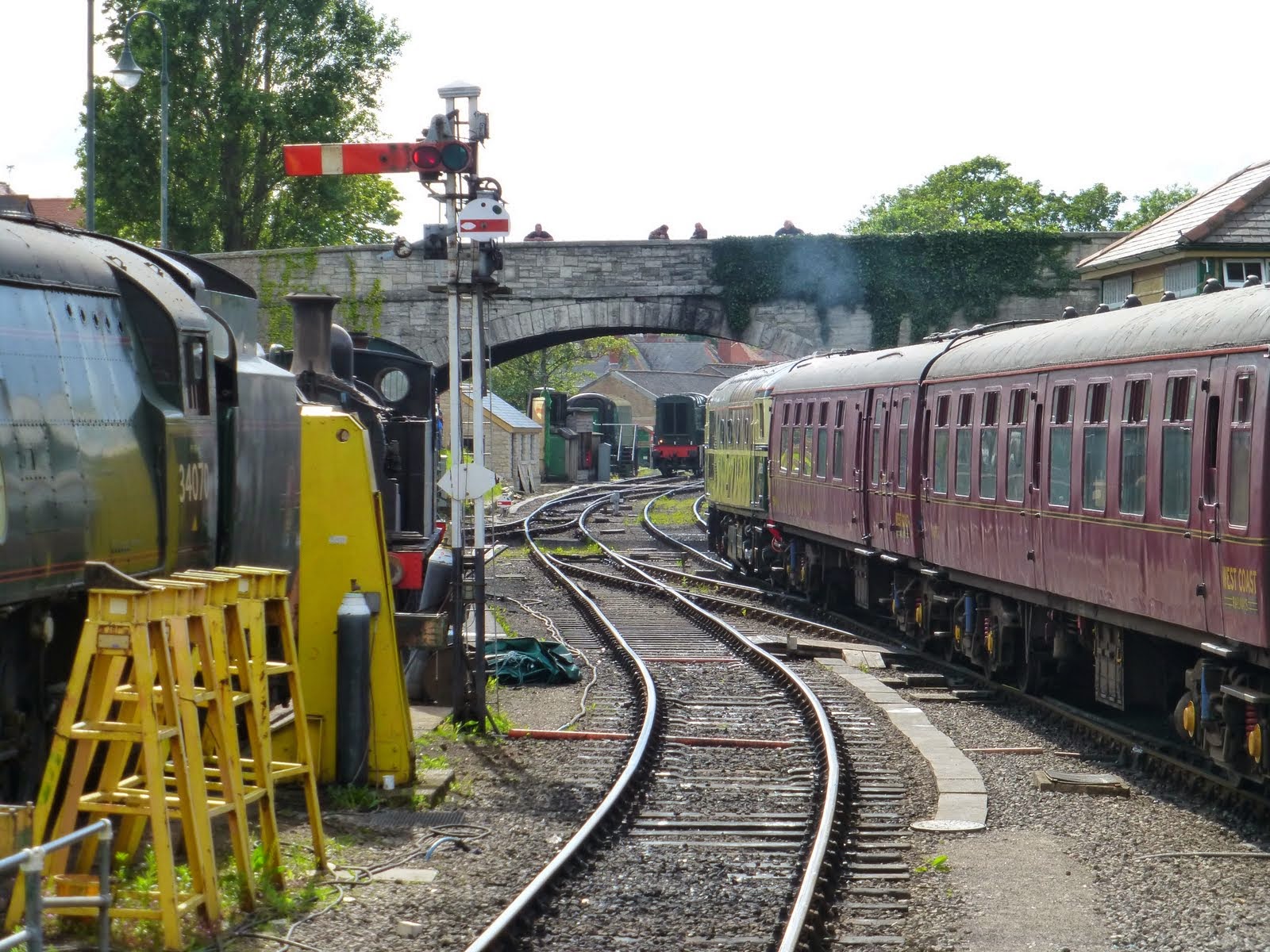 Later in June there was cycle racing around the streets of Woking town centre.
Here are the pits. 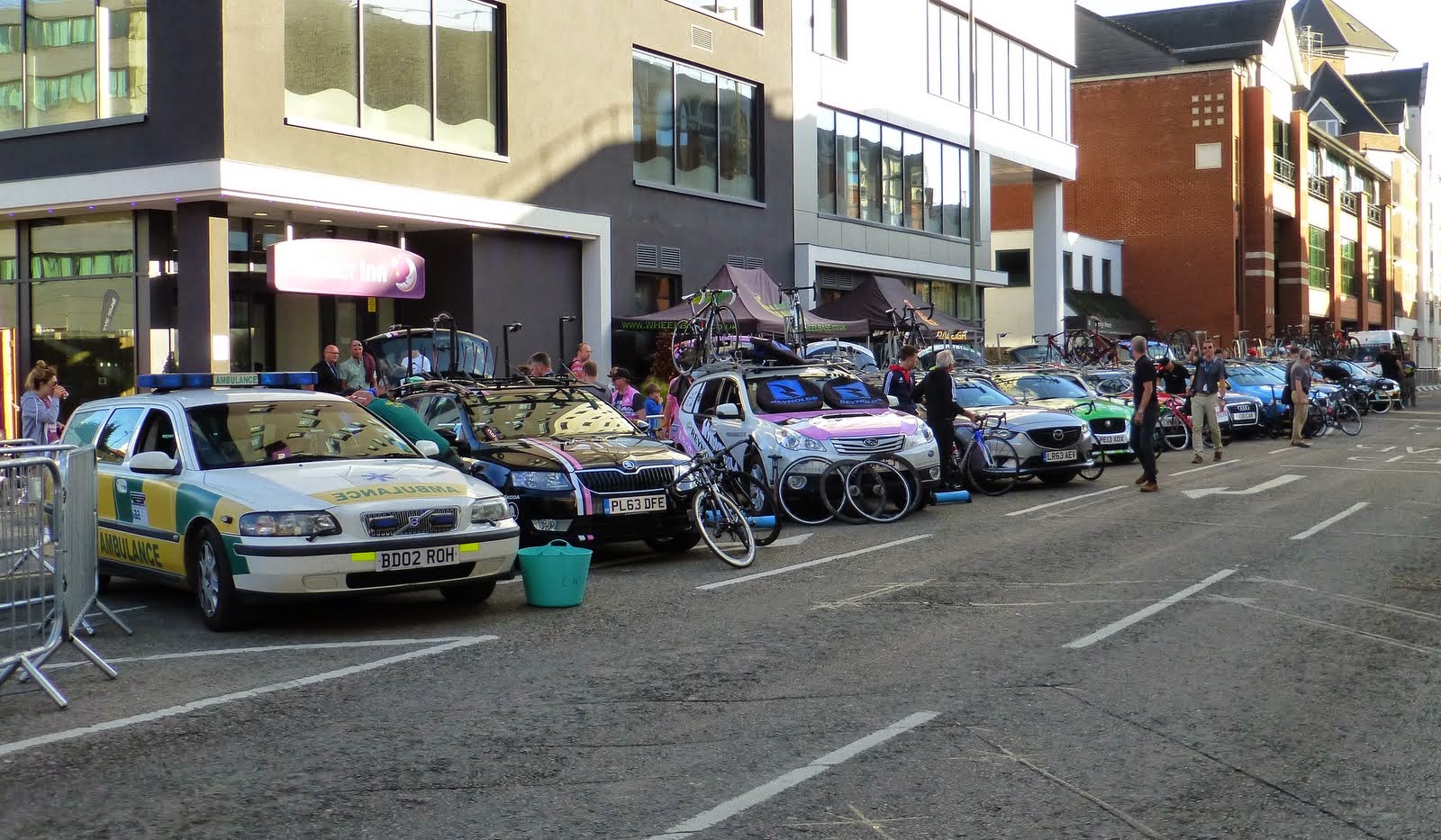 Ride for the Elite Cycle Team and get a pink bike 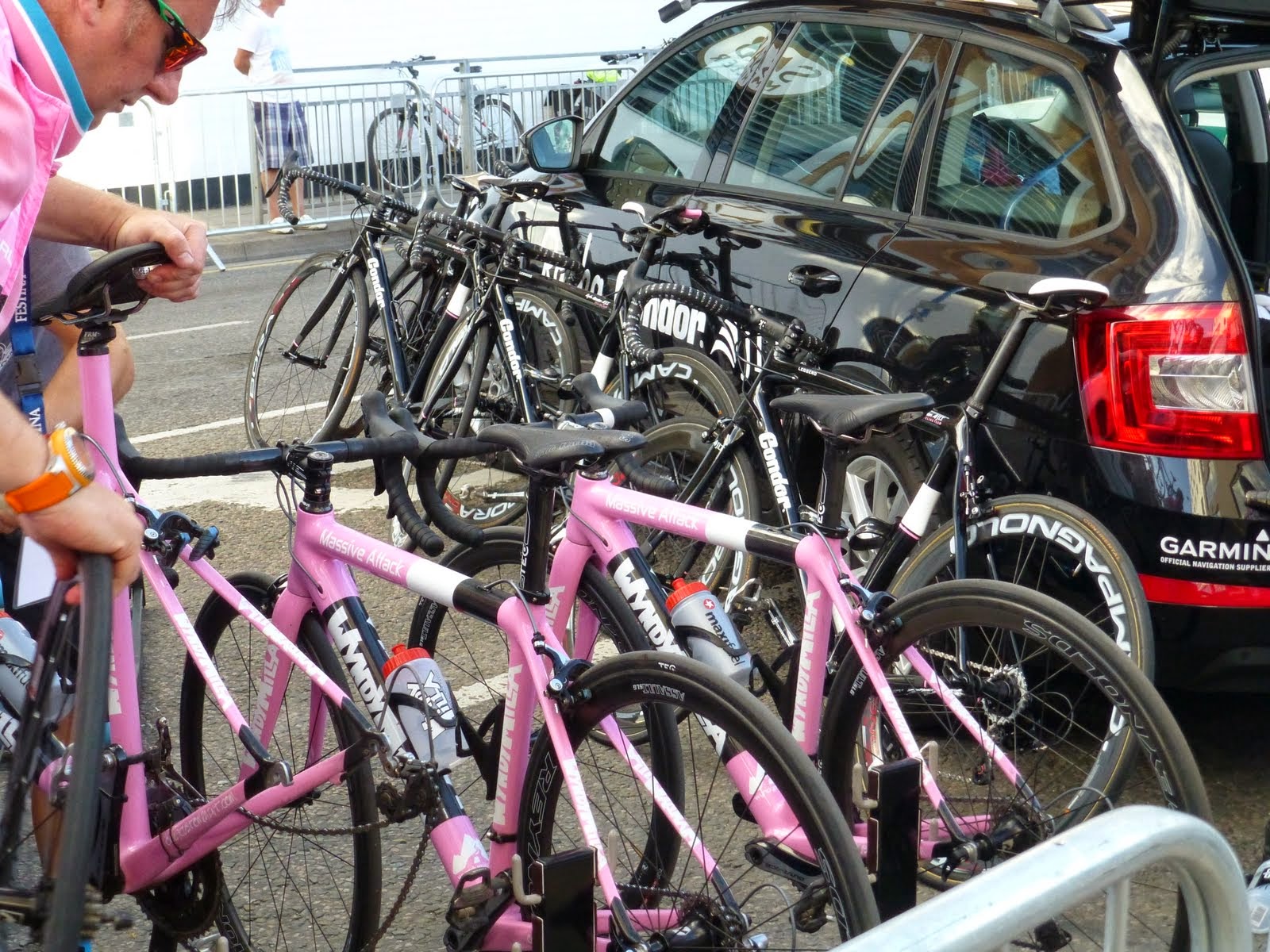 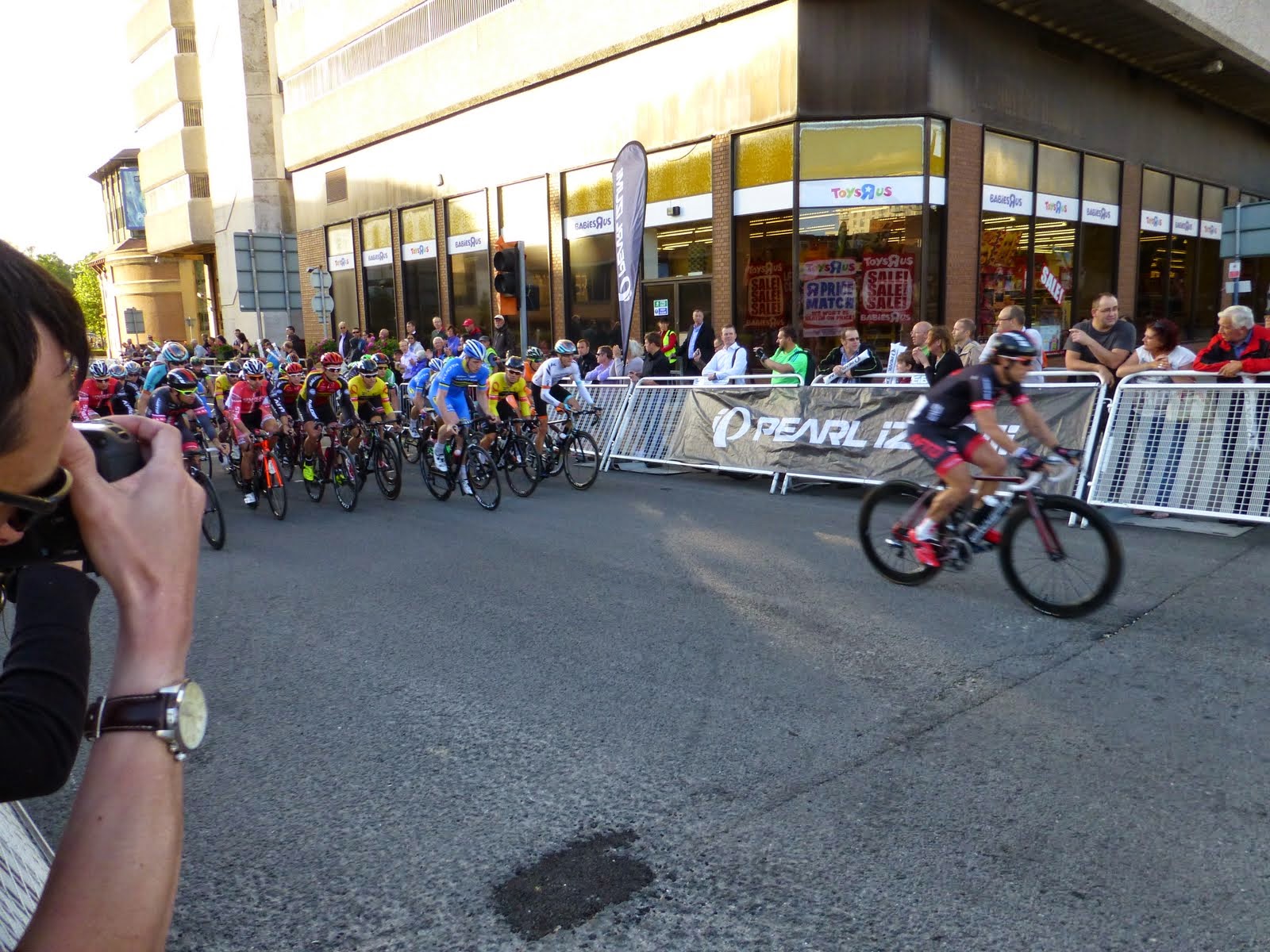 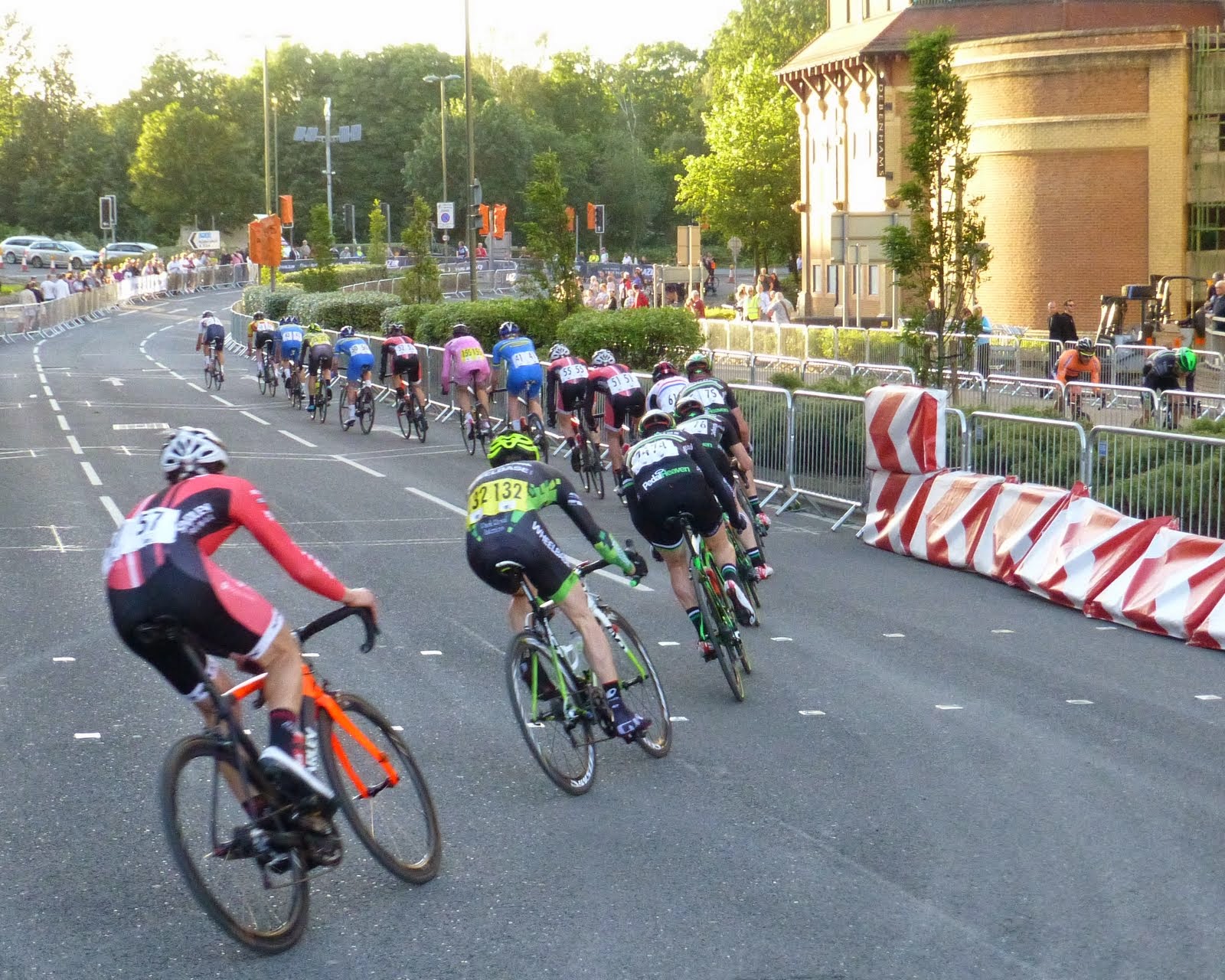 In July I went to see my youngest daughter who lives in Malvern. We went for a walk across the Malvern Hills. 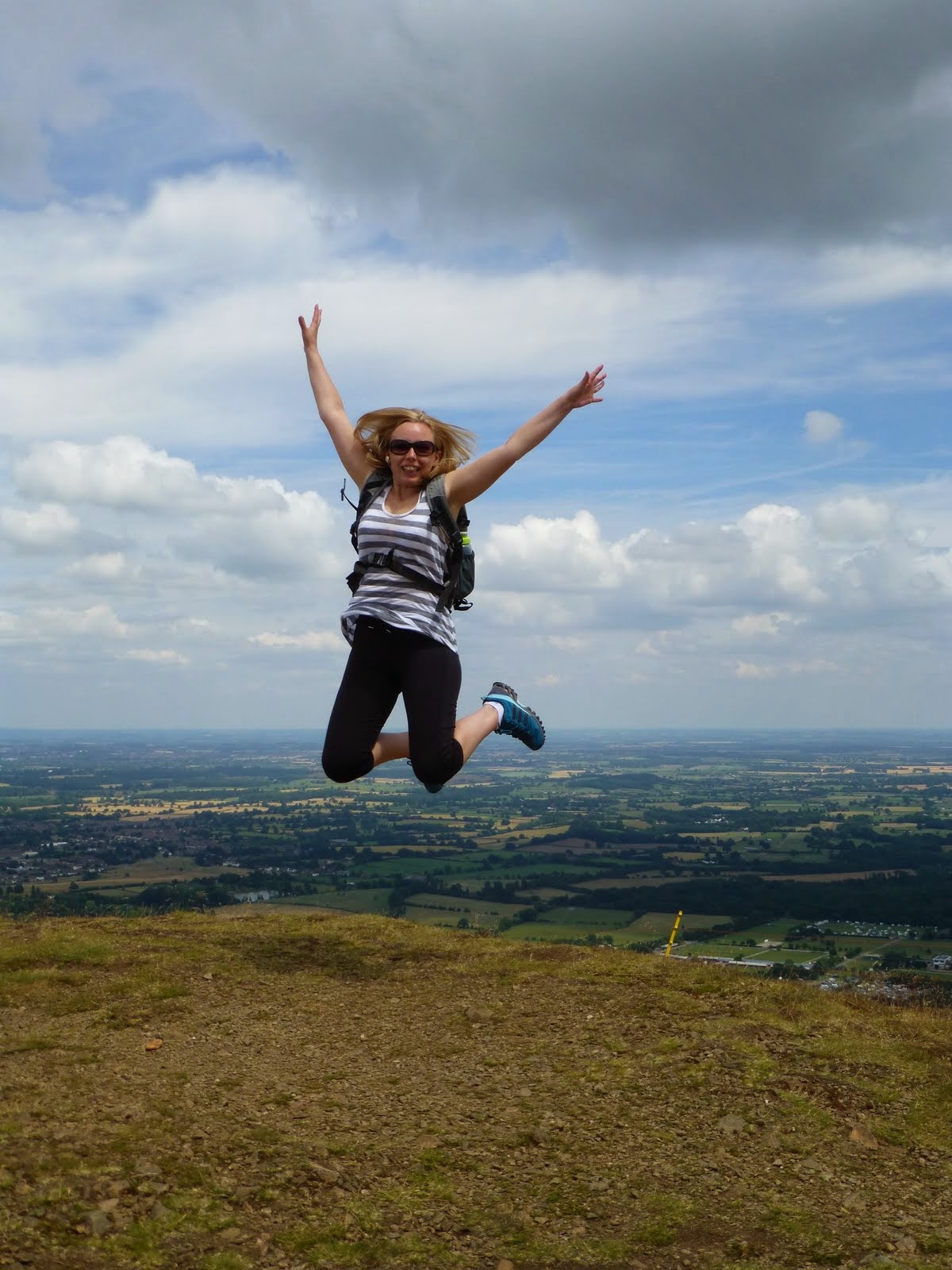 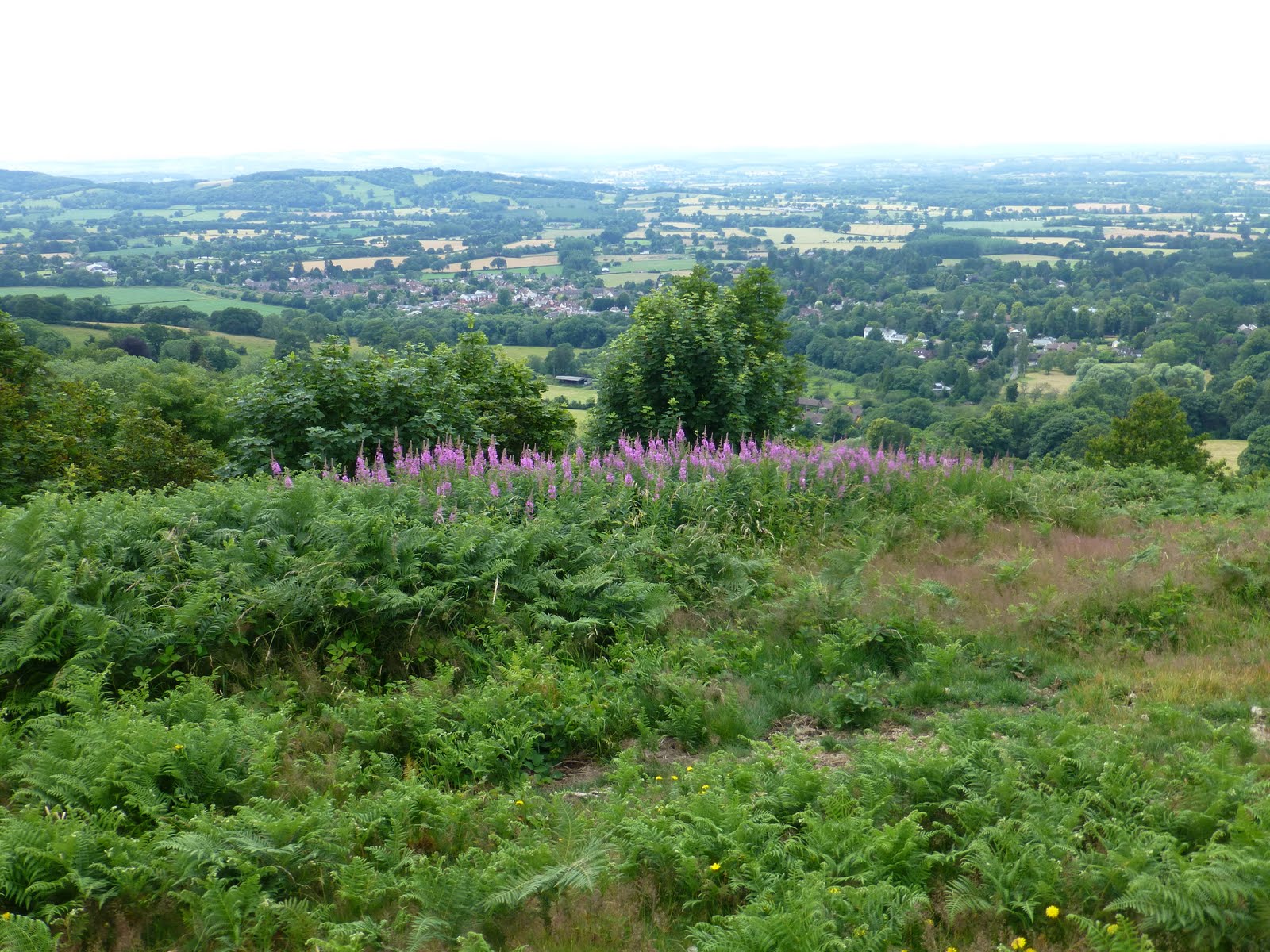 My eldest daughter has temporarily moved back to the UK from Sydney. Later in July I visited her new home near Much Hadham. We went for a walk through the local cornfields. 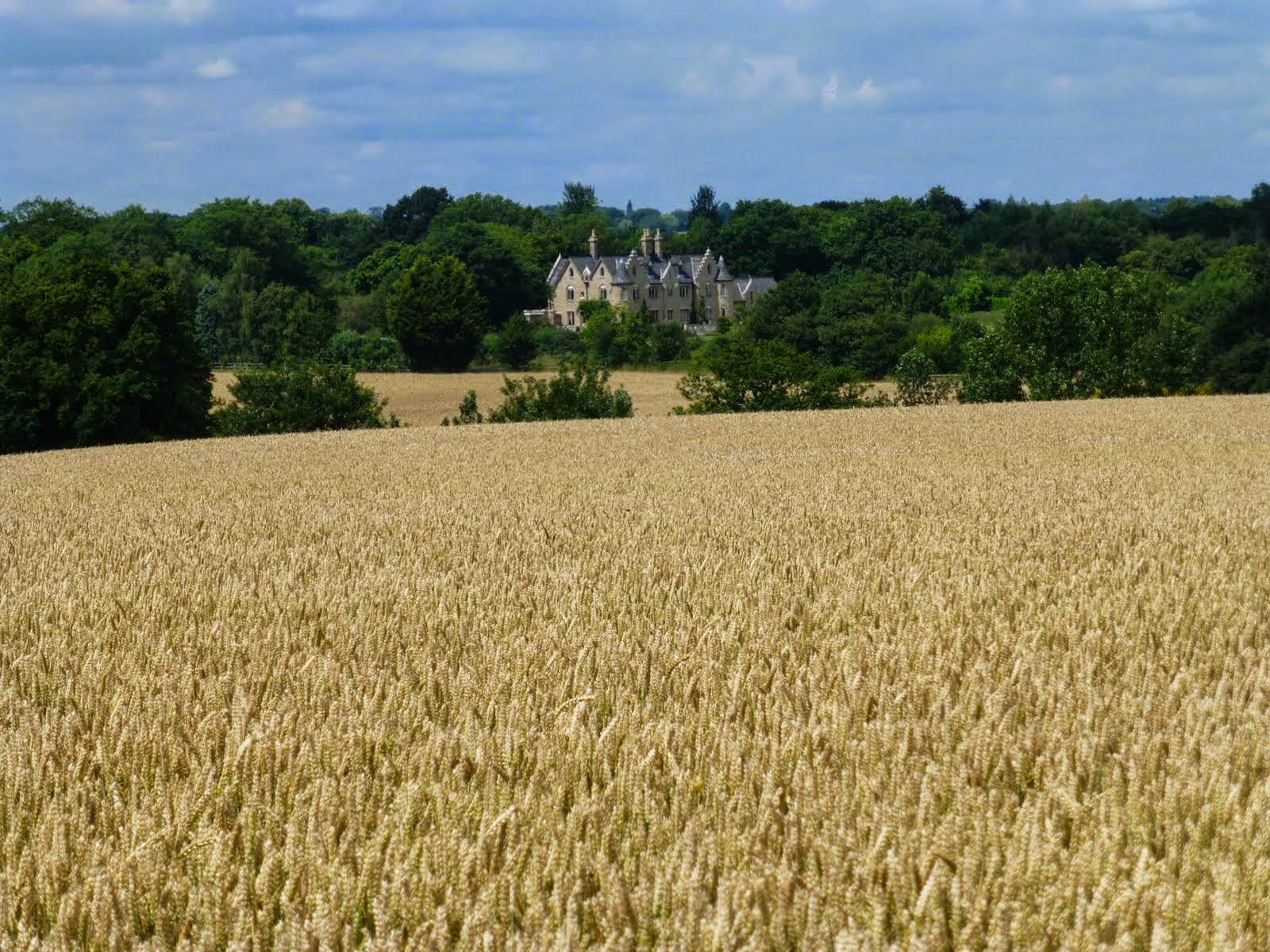 This Green Tye is a village and not a curry. It was a great place to stop for refreshment at the local pub. 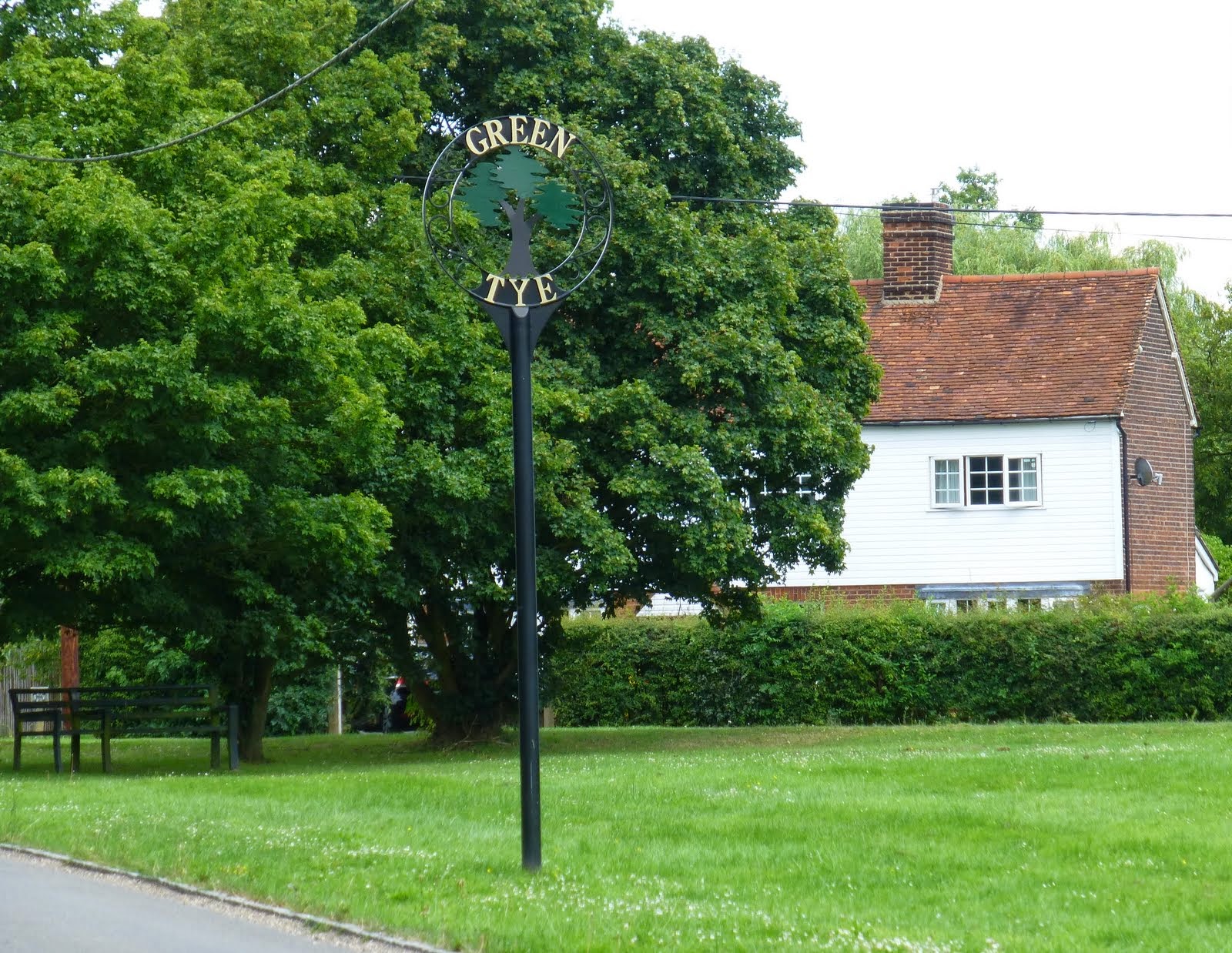 In August I caught up with my daughter again and she works at a well known bank just across the road from the Royal Exchange. 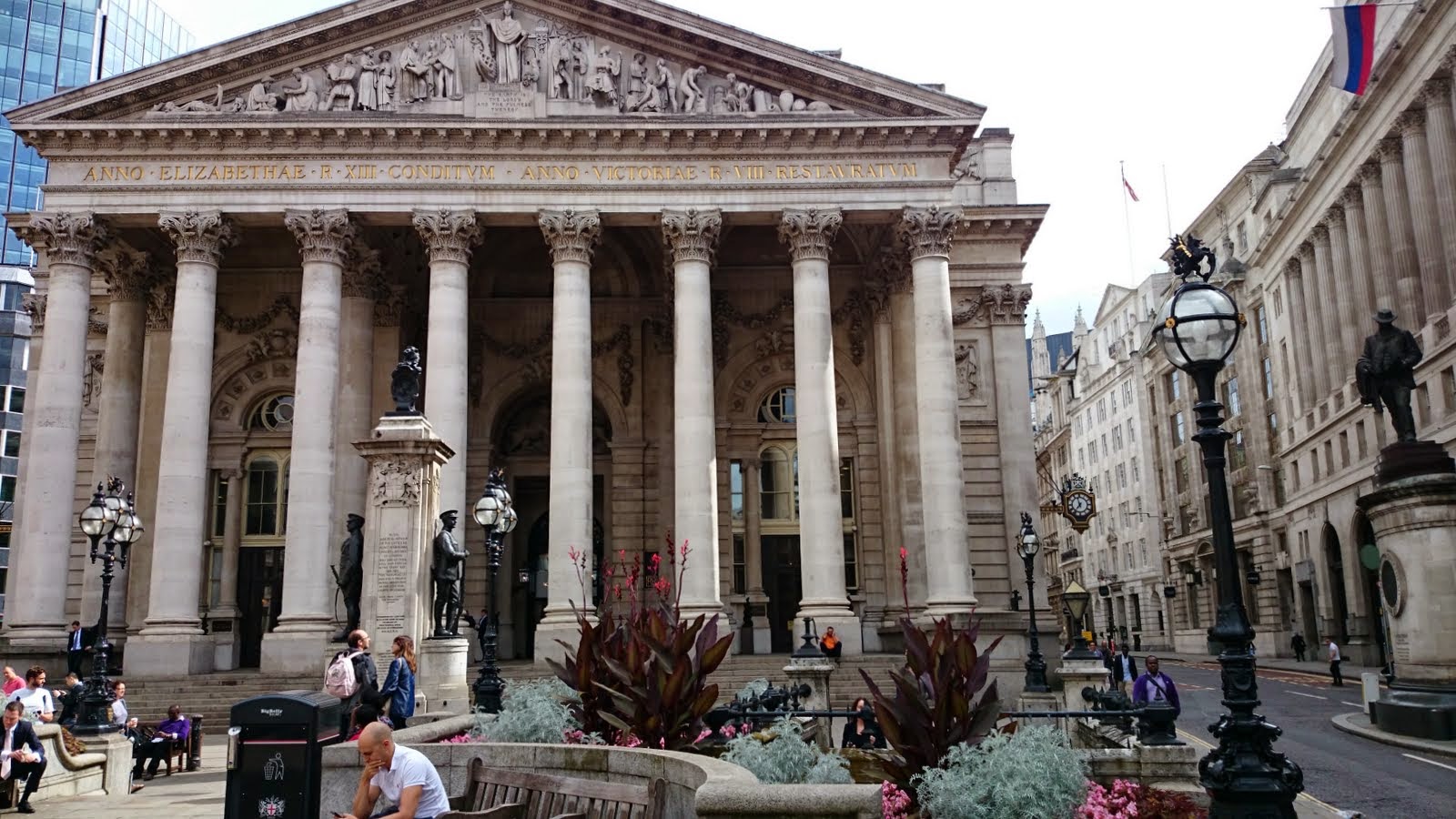 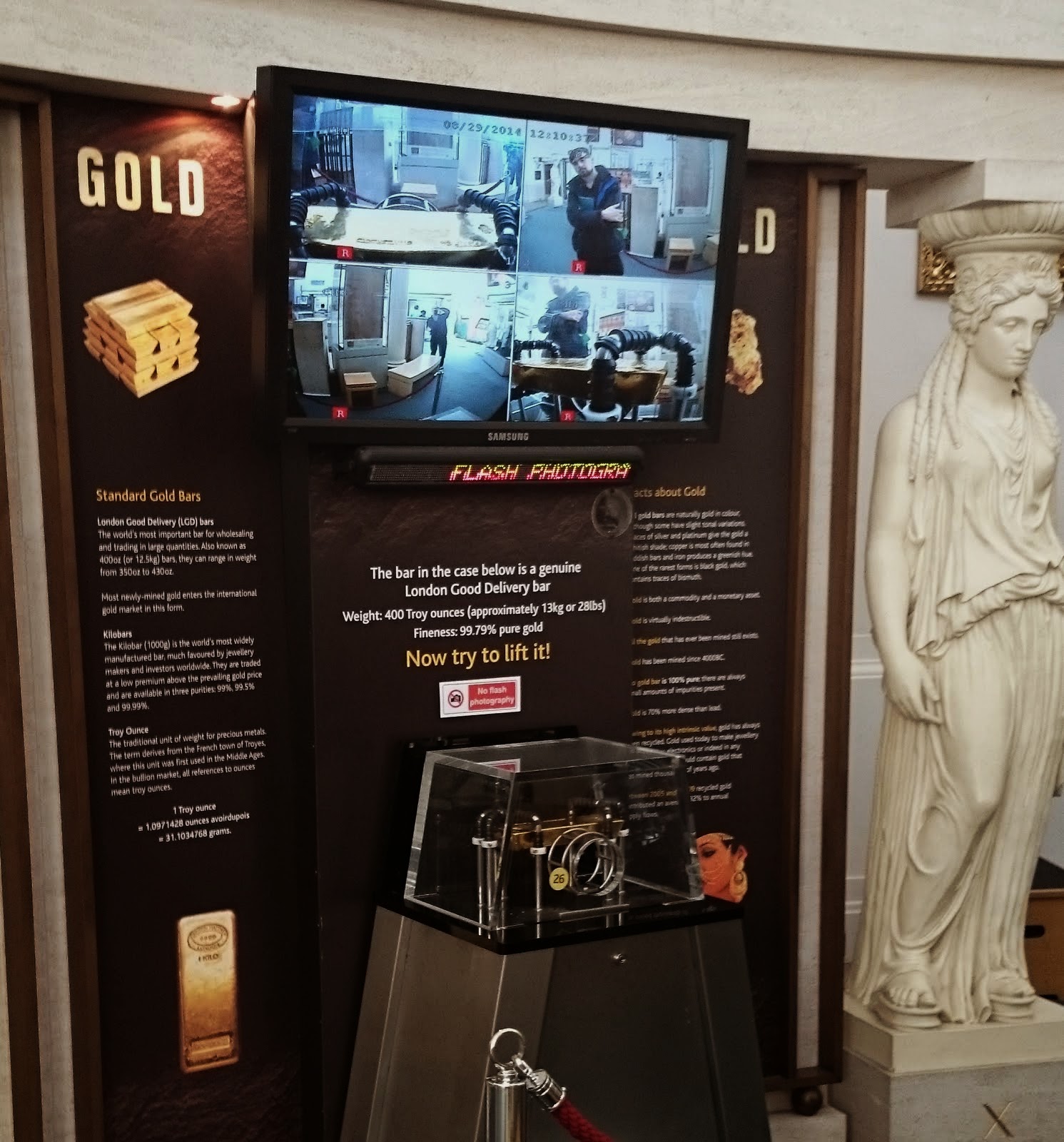 St Pauls was on my walk back towards Waterloo Station 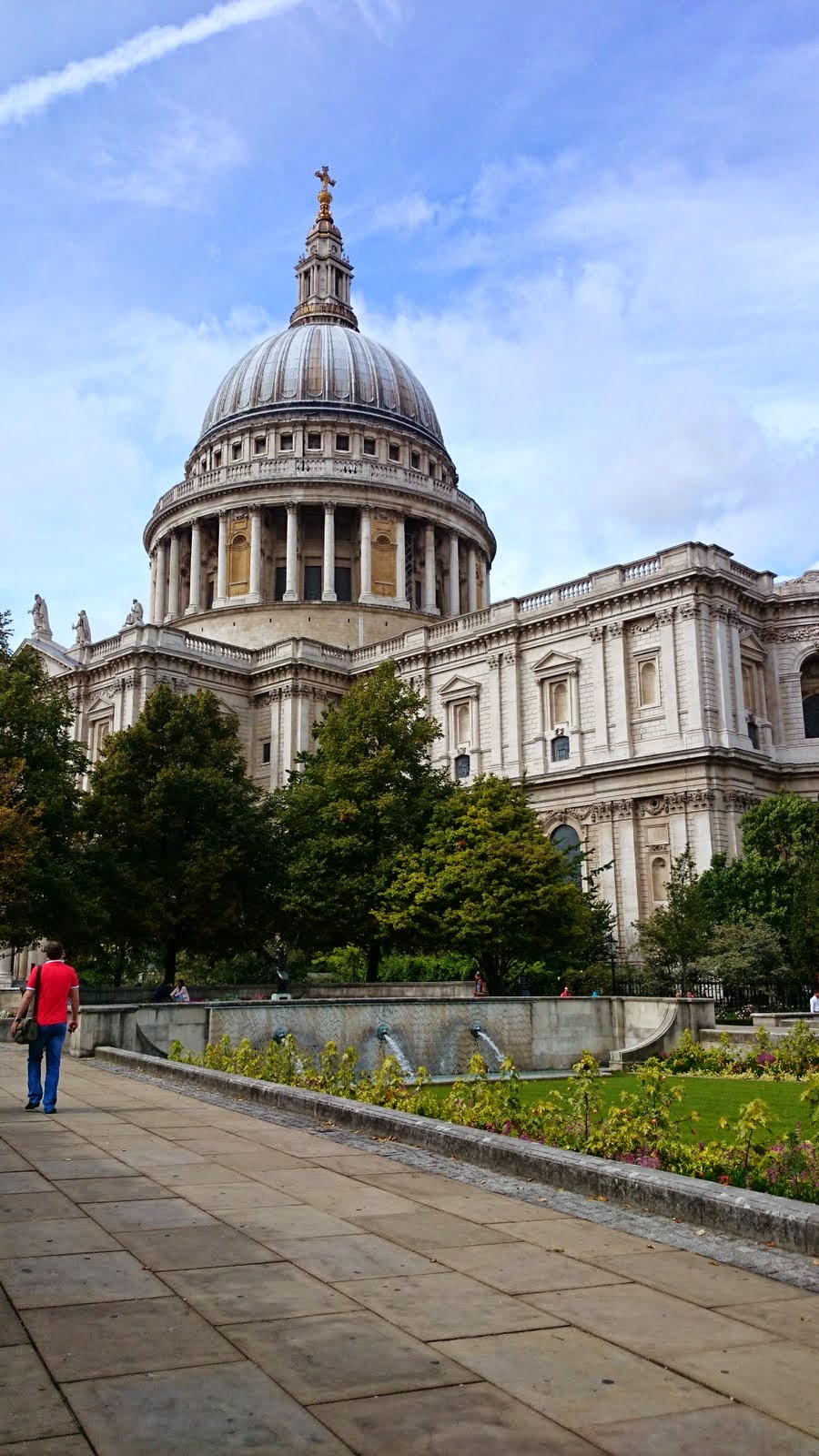 I took this photo from the Wibbly Wobbly bridge. 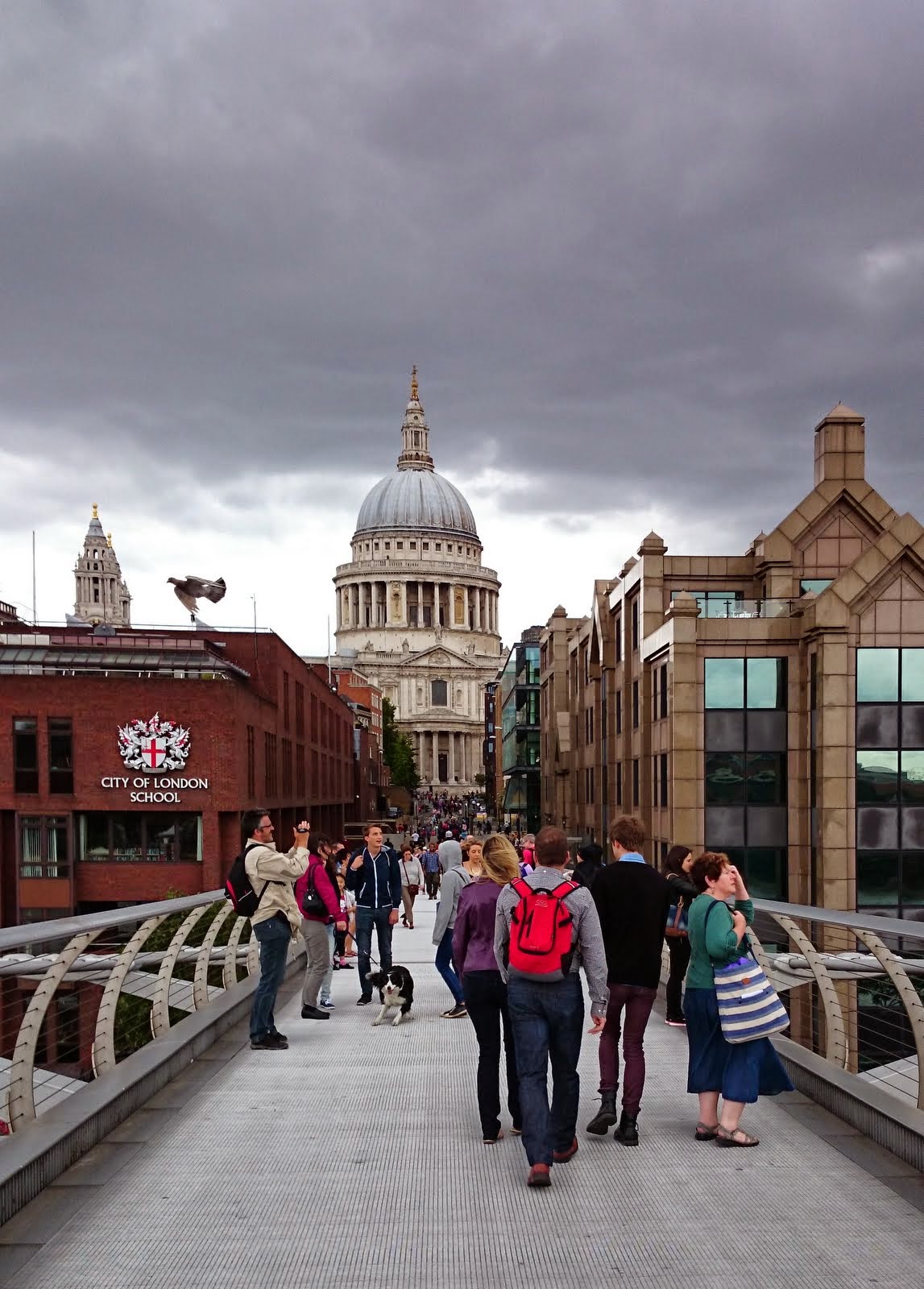 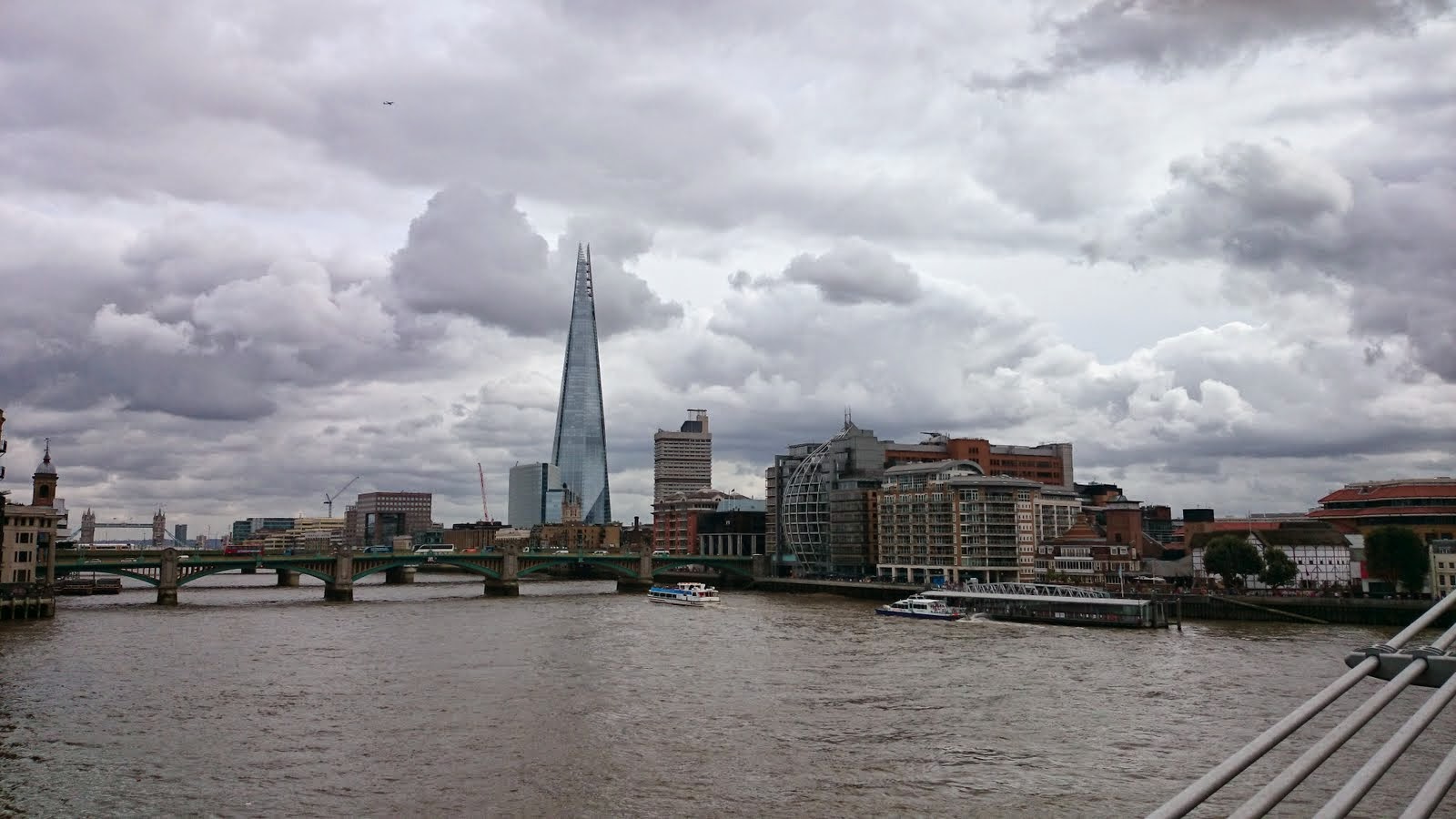 Another trip to Malvern and here is the village of Powick in the distance. 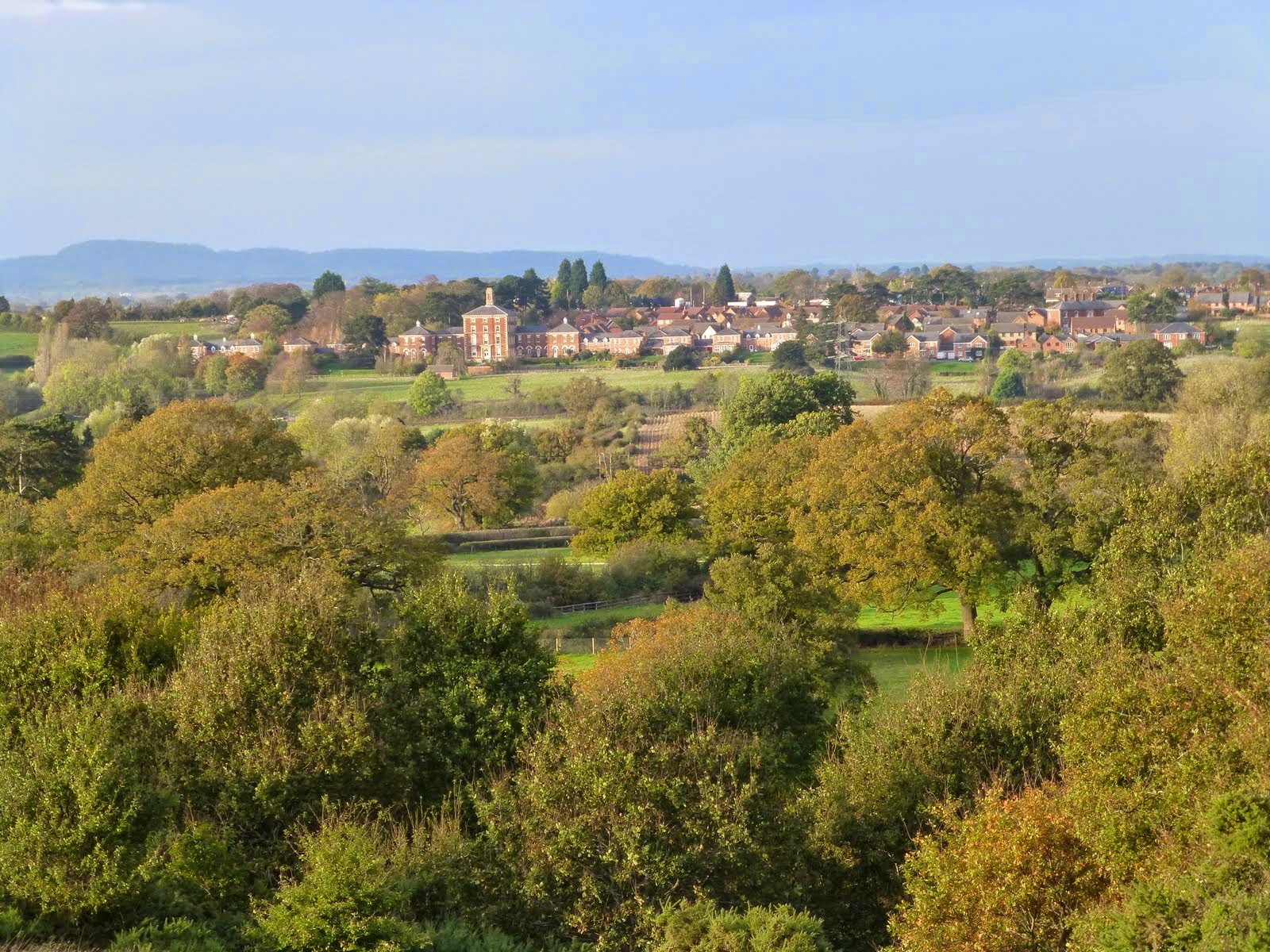 Ok, so the summer is over now and the weather in England is not so nice. The need to get back to sunshine has become overwhelming so in January I will be off to Adelaide for a month. It will probably be damn hot there, but I plan do some cycling, watch cricket and visit some of the Tour Down Under events. No doubt I will also be seeking out the source of most of the red wines that fill my local Woking supermarket shelves. ie McLaren Vale, Barossa, Adelaide Hills, etc.

Until the next time