Last weekend I watched on a rather fuzzy internet tv channel, the Womens final of the World t20 cricket series from Sri Lanka. The final was between the England and Australia women's teams. It was bound to be a tough match and the players in both teams seemed very nervous. I had first starting watching Women's cricket when I was living in Sydney and the 2009 ICC Womens World Cup 50 over tournament took place there. I watched the England ladies take part in the qualifying rounds and was impressed by the high level of skill that was on show. I watched matches at the lovely North Sydney oval and the beautifully located Drummoyne ground. I found that watching the English girls winning everything was really great and you could choose to watch from almost anywhere in the grounds. England won the final and became the 50 over world champions. Later that year I also watched them win the World T20 tournament at Taunton. Since then, following a winning team has been easy and enjoyable. I have managed to get to quite a few matches since spending alternate six months of each year in Sydney and England. When the English girls are not in Oz, I do watch the Australian Southern Stars team quite a lot. Both teams have high skill levels and some exceptional talents with the bat. Anyway, the English women team members made a couple of mistakes early in their final against Australia and from then on, they were always struggling to get themselves back into the match. After a valiant batting effort by Jenny Gunn and Danielle Hazell the Southern Stars won by four runs. I was gutted after the match and I was just a tv spectator. It must have been very hard for the team members. I suspect that the loss will do them good as they have had very few knockbacks over a long run of success. In all sports it must be important to able to deal with losing, take stock, and move on while learning from mistakes made. I look forward to watching more women's cricket matches when I head back to NSW soon. Last summer (in Oz) I watched the Australia v New Zealand matches. I wonder which nations will be competing in Australia over the next few months. Peewit 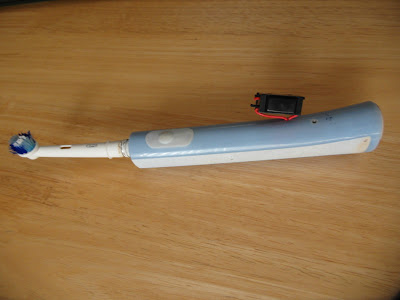 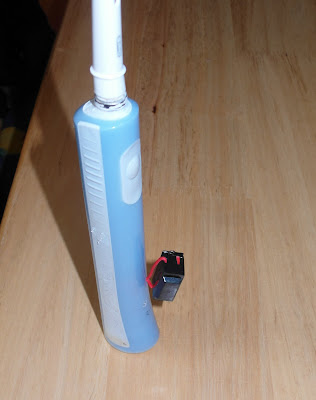 Posted by peewit at 4:06 PM No comments: