I got my Samsung WB850F camera back from repair (its third repair) and as the 12 month warranty is almost up I thought that I had better take it out on a trial run. These are the photos I took. I have included one that is slightly out of focus. It has text mentioning the photo in question. In fact I took three photos at the same time, all using the 'SMART' setting on the dial, and they were all out of focus. It was bright, sunny conditions so I have decided to use my new Lumix TZ10 in future and keep the WB850F as a spare. Maybe I will go out one day soon with both cameras and take comparison shots.

The aircraft below was flying around Sydney Harbour and it is a Locheed Super Constellation with tail number VH-EAG. 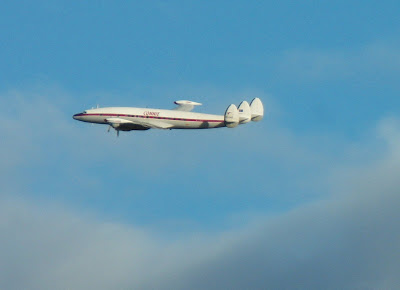 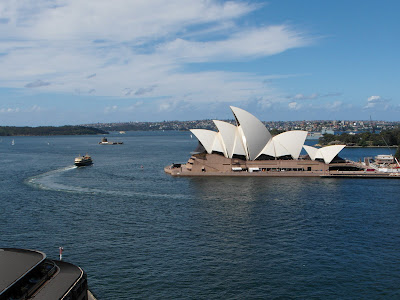 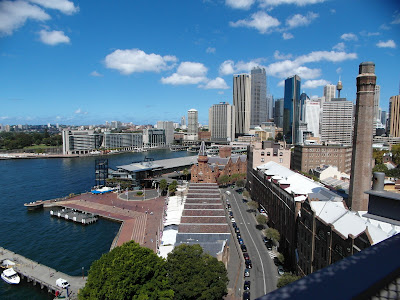 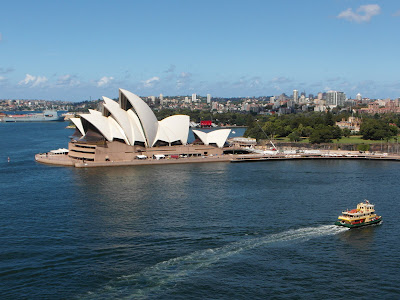 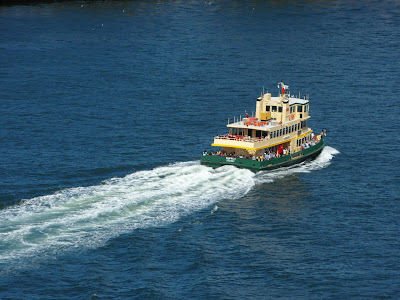 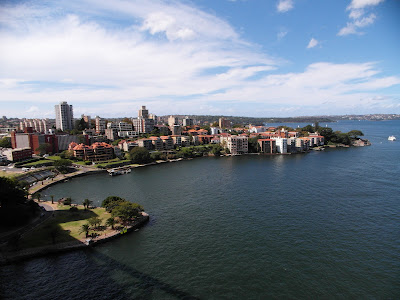 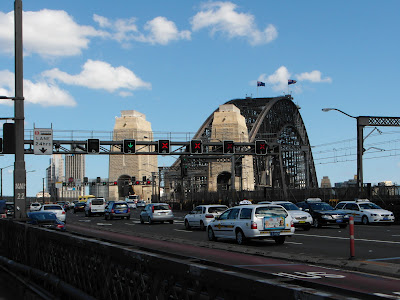 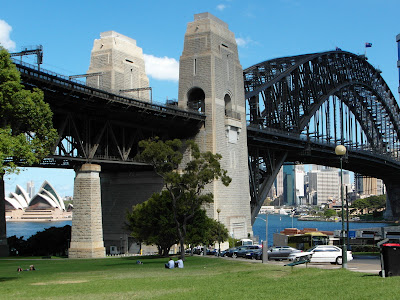 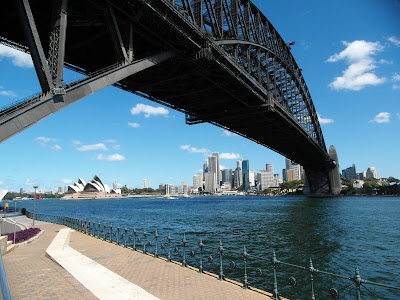 This photo below is the one with blurry focus. 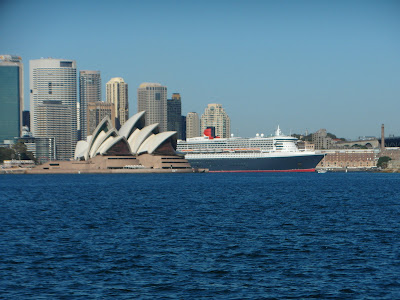 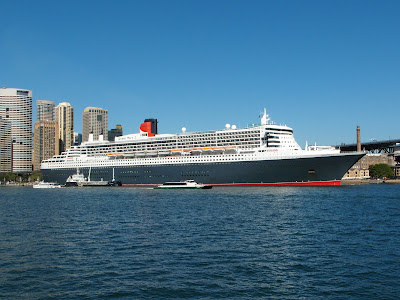 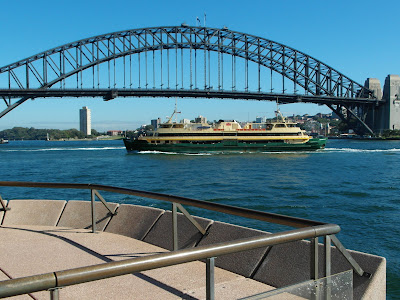 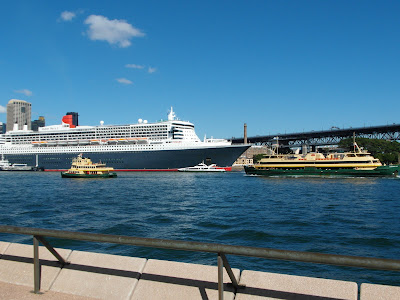 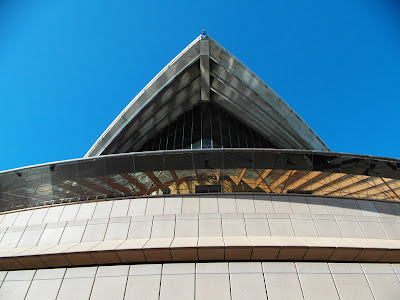 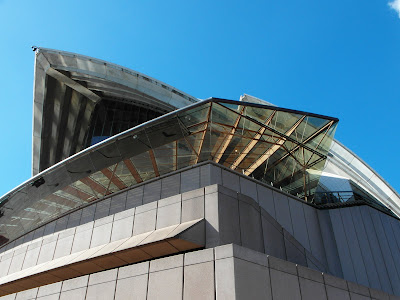 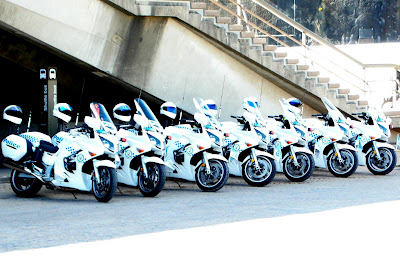 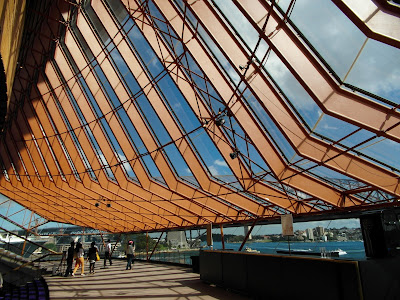 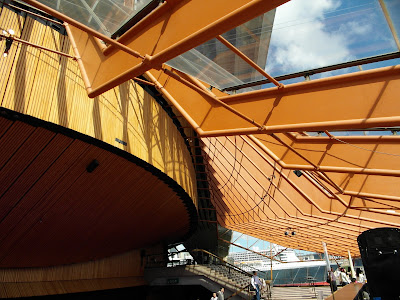 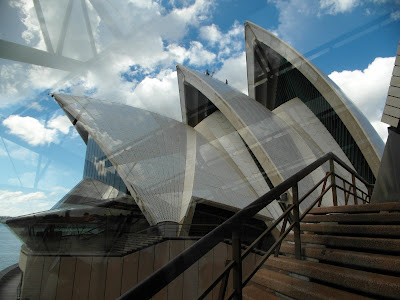 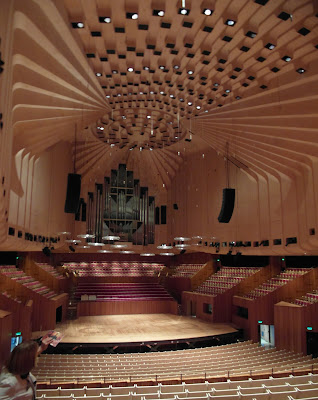 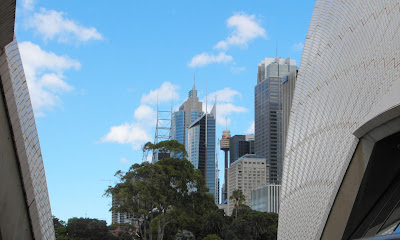 So it is a shame that my Samsung has been such a pain and so unreliable. Let's see how I get on with the Panasonic Lumix TZ30. As well as photos, I want to take some HD video in possibly unstable conditions, such as on a train journey. It will be interesting for me to see how it performs.