I got fed up with my Samsung WB850F camera being so unreliable, so as it is back for repair again, I decided to buy another compact camera. I got a Panasonic Lumix TZ30. It does not have the wifi features or an OLED screen but seems much better in many other respects. I gave up trying to use the wifi on the Samsung as it was just hard work. The surprisingly bad thing about the Samsung camera was that, as a travel zoom, at the end of a day out, there were a lot of dud photos where it had not focused properly or was too slow to catch a momentary event. A day of blue sky's looked likely so I decided to try out my new camera. I took the ferry to Circular Quay, and then another ferry to Watsons Bay. Here I had some 'fish and chips' that was probably 'shark and chips' before walking from The Gap to Bondi Beach. I took the following photos along the way. From Bondi I caught a bus back to the city and then a ferry home. 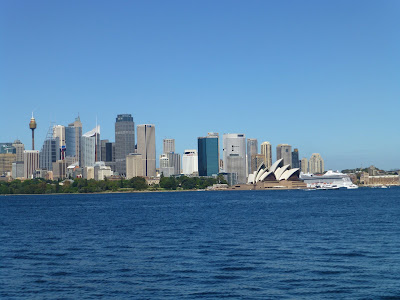 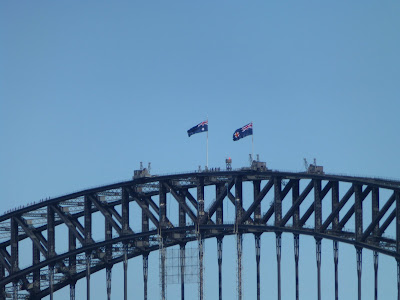 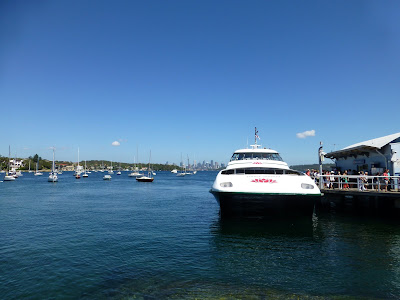 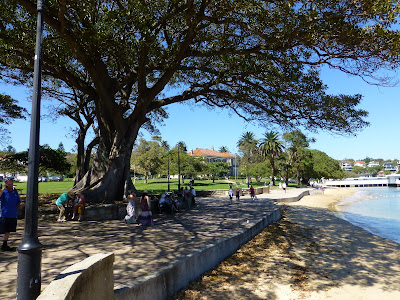 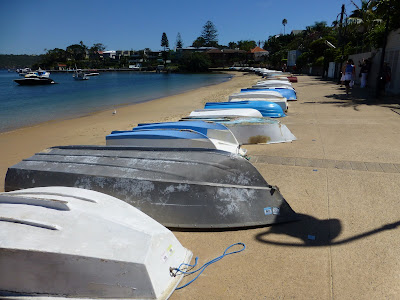 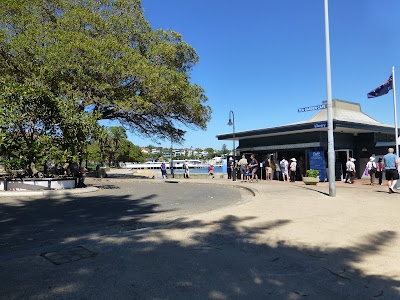 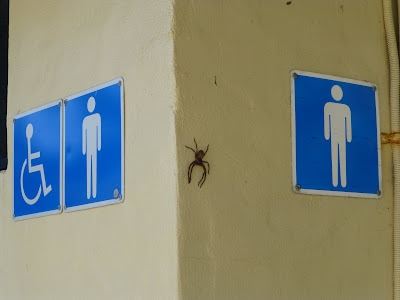 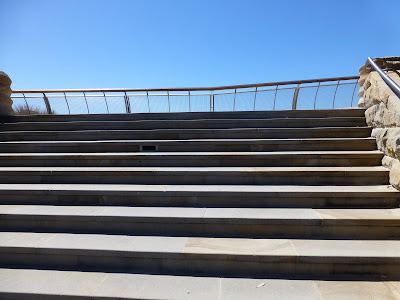 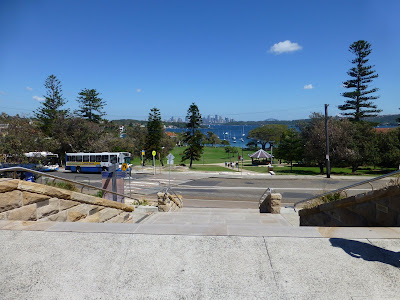 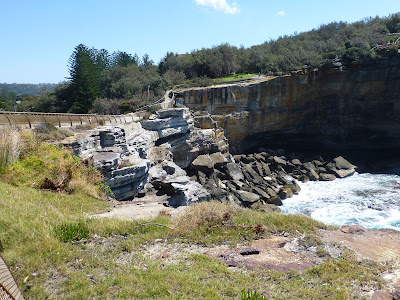 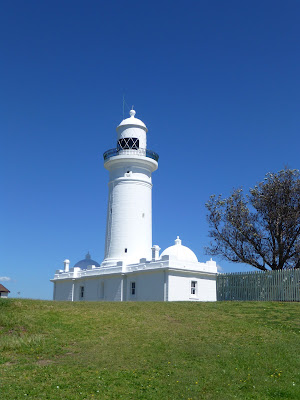 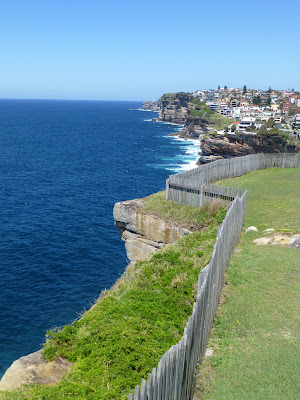 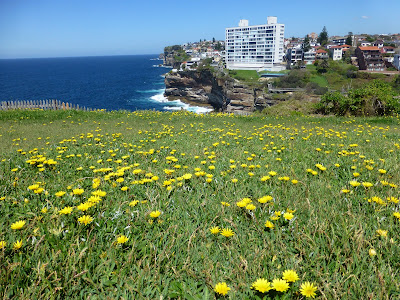 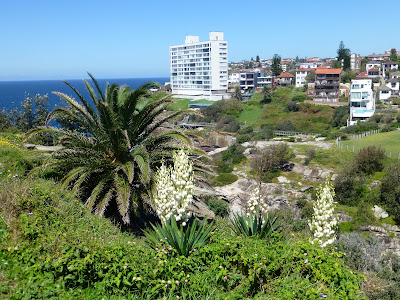 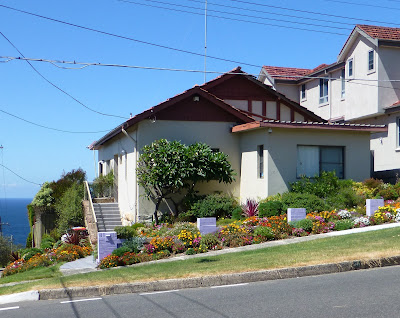 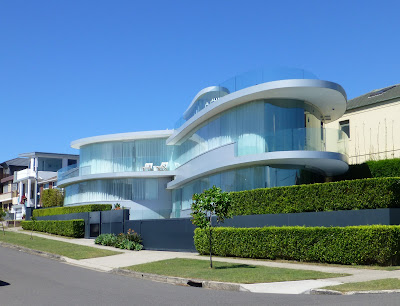 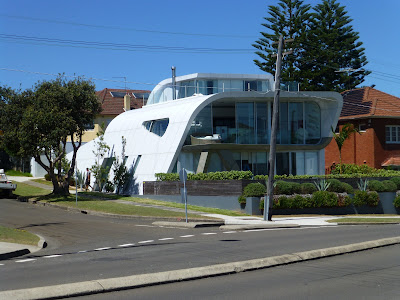 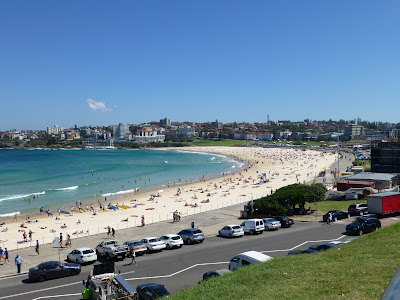 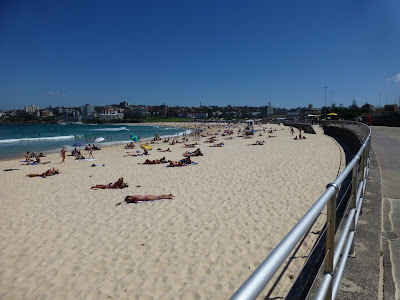 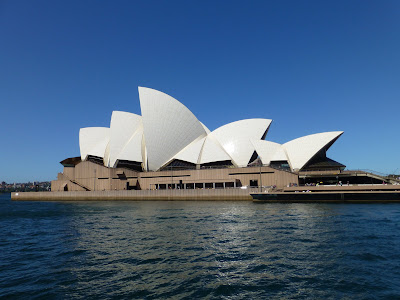 I was pleased with the photos that I got, so the first impression of the new camera is that it will be a great point and shoot travel zoom. That combined with GPS tagging is all I need.

Over the weekend I watched on tv the build up and the race for the Australian F1 Grand Prix.
The tv ads were a bit annoying but I was able to skip over them by using a recorded version slightly behind real time. I watched the race live on tv but muted out the adverts and during them I listened to the Radio5live broadcast. The quali was severely disrupted by rainstorms in Melbourne, but the race went unusually smoothly with no safety cars or weather delays. Kimi Raikkonen won the race for Lotus, and Lewis Hamilton did very well to bring his Mercedes home in 5th place for his first outing with his new team. It was odd to see Sutil getting unjustifyingly blue flagged several times during the race, and why is that Massa can often be leading Alonso in the other Ferrari until the pit stops, after which the order is reversed ?