As a UK expat it seems that it is getting harder to be able to afford to live in Sydney.
When I was here in Sydney in October 2009 I got over 2.6 dollars for every one British Pound.
Today the rate is 1.47 AUD/GBP and the trend over the last four years is down. More on this later.

I have taken a few more photos but my Samsung WB850F camera is in for repair again. I would not advise anybody to purchase this model as it has caused me no end of trouble. It is still within it's 12 month warranty period and this is the second time it has been back for repair. The problems that I have had are :-

Battery goes flat in a few days even with camera switched off.

GPS only works occasionally and is extremely slow when it decides to work.

Camera fails to focus at some zoom settings.

Camera freezes on switch on. Battery removal and much fiddling with settings gives temporary recovery by which time the event that you wanted to photograph is long gone.

PC software very poor and I do not use it as a result.

Slow to switch on and slow to respond to a press of the shutter release.

By contrast I did have the previous version of this camera the WB650 and found this very useable and reliable. Unfortunately I left the old camera back in the UK.

Anyway here are a few photos.

A superstructure has spawned in front of the AMP building. 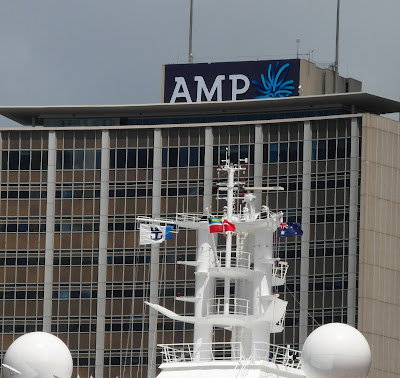 Yacht racing in the harbour. 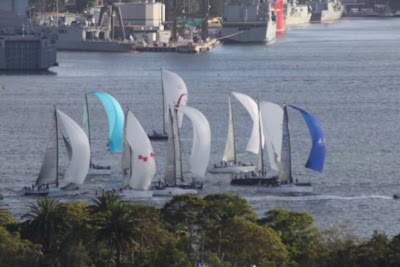 I have been trying my hand at some home baking. 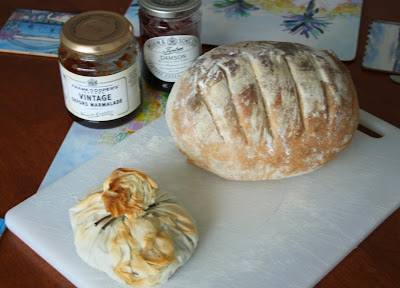 On the ferry approaching Circular Quay. 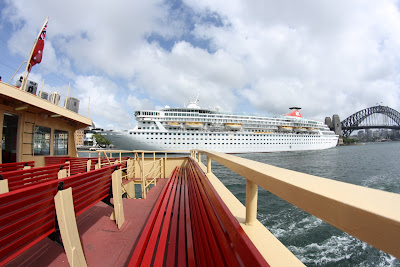 Back to the cost for a British expat living in Australia
This chart shows how the number of Australin dollars (AUD) that you get for one British Pound (GBP) has fallen over the last four years.

The trend is down and just recently the UK had its AAA credit rating reduced. There was also comment suggesting that the level of UK debt would not start to reduce until 2016. So maybe it will be another three years before the exchange rate trend changes direction. Who knows ?

In the meantime here is a chart showing how the Consumer Price Index (CPI) has risen over the last decade. 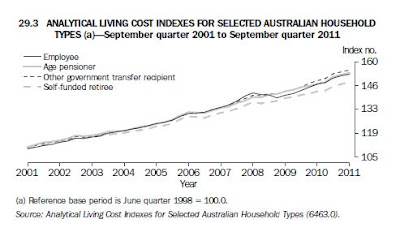 So with the cost of living in Sydney continually rising and the value of the British Pound continually falling, my bread making skills may come in handy once a store bought loaf of bread becomes unaffordable.
Maybe this is the price that you have to pay to live in a beautiful city.