Well the Australian Women's cricket team won the 50 over World Cup at the tournament held in Mumbai.
They beat the West Indies team in the final. The Southern Stars had also won the T20 World Cup recently so are doing well. In August they will be competing against England for the Ashes at Wormsley. I will be there for that one match series. I hope that the England team can make the match less boring.

In Mumbai, it was a rather strange and unsatisfactory series format. Admittedly, the England women played below par and ended up in third spot. However it was poor to see that at the deciding games for the final, England play New Zealand, only for the Australia v West Indies match to start later in the day. This meant that Oz and W.I. knew the result of Eng v NZ and could adjust their play to suit. In fact England beat NZ and needed Oz to beat W.I. to set up an Eng v Oz final. Strangely, the Australian team lost to the West Indies for the first time ever. So England were not in the final and the Australian women would compete against the West Indian women in the final, having just LOST to them. Most finals are contested between two teams that have won semi finals, but here we had losers playing in the final. What a mess. I hope they improve on this for the next World Cup.
I could not find any streamed video of the final and listened to some of the audio commentary.
This time Australia easily beat the West Indies to capture the World Cup.

Meanwhile, I was having problems with my iPhone and decided to take it apart. The disturbance test seems to have done the trick and it has been fine since I re-assembled it. 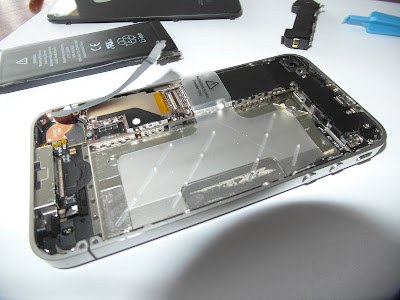 The ferry wharf at the nearby Taronga Zoo 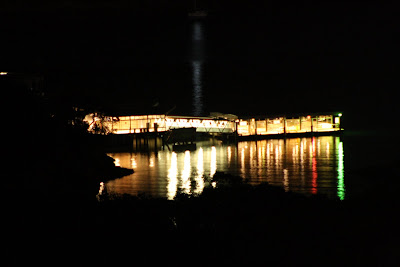 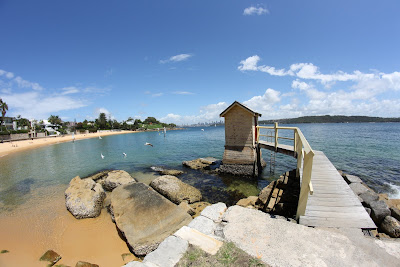 Standing as if frozen by the MCA. Hard to see how it makes you fitter ? 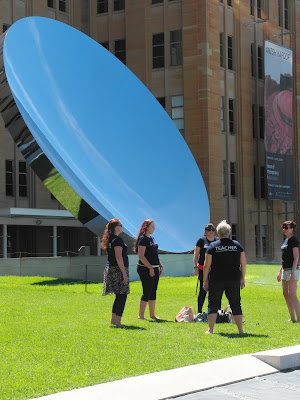 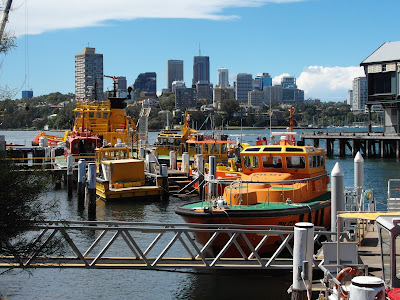 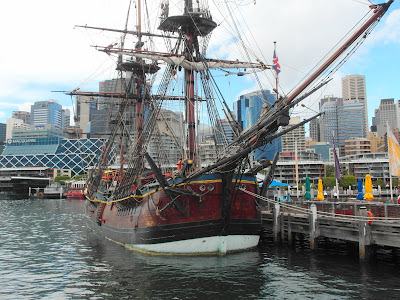 I'd rather be sailing 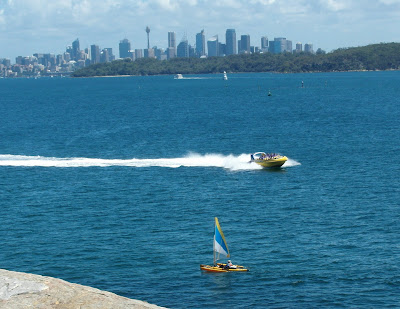 It seems that we are due for another spell of wet weather. At least it is not cold.