For those who want to read about my ppl flight training in Naples Florida, see the February archives.

It is a typical dull and damp autumn Sunday afternoon so I thought I would update my blog. I took some pictures of fungus this afternoon when walking the dog. The route takes us across Bisley Green. At this time of year there is always plenty of fungus sprouting and often I see eastern Europeans picking it early in the morning so that they can sell it to local restaurants. I’m not sure whether this regular picking is doing permanent harm. Time will tell.

These are ones they would not pick because they are poisonous. 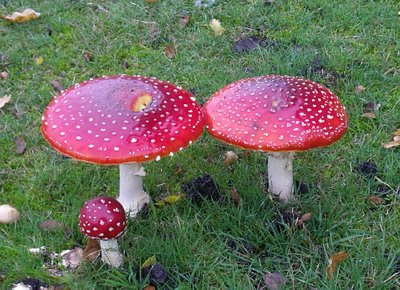 A family of toadstools 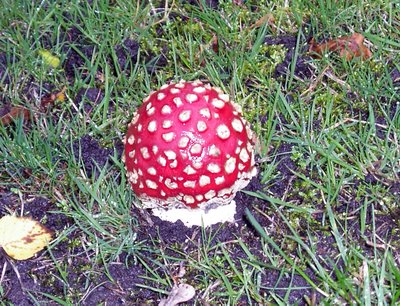 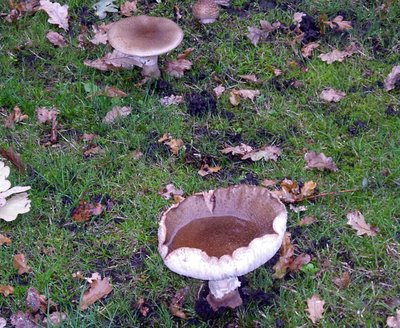 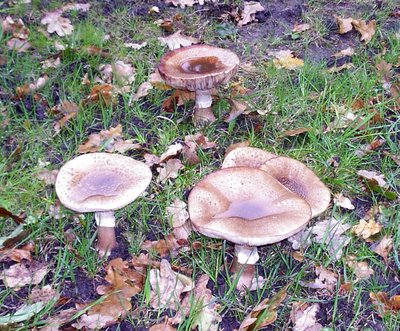 Plenty of them around 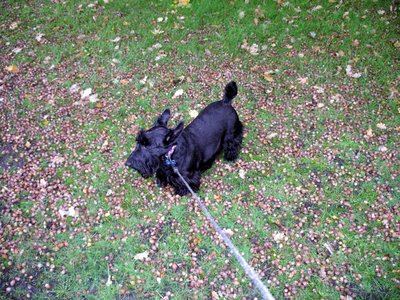 This is not Fungus, its Angus under an oak tree on Bisley Green. We have had a massive crop of acorns this year.


A year ago I went to the Spa GP in Belgium. The point of me telling you this will become clear in a moment. By the way there was no Spa GP this year, but it is back on the calendar for 2007.

Anyway I stayed in Brussels for a few days during the GP and had some very nice Belgium beer called Leffe Blonde. It has a strong malted barley taste. I took this picture whilst enjoying a glass. 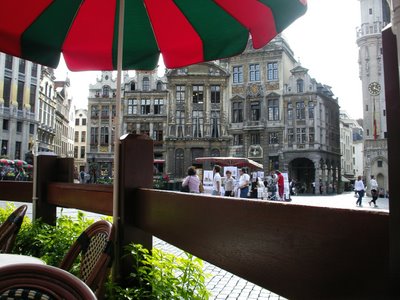 The point is that it is now available in my local supermarket and so I bought half a dozen bottles. Here is one I enjoyed recently. 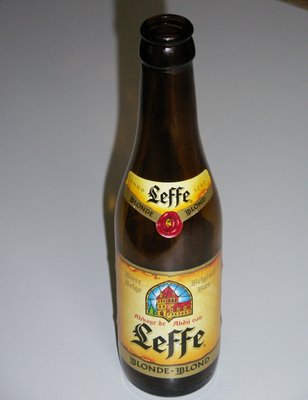 Here are a few shots from the Spa circuit. 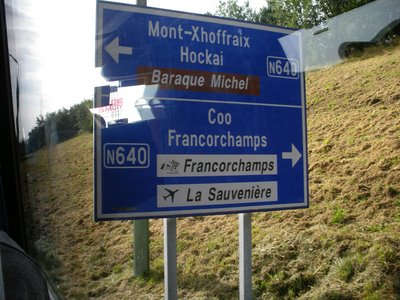 Almost at the circuit 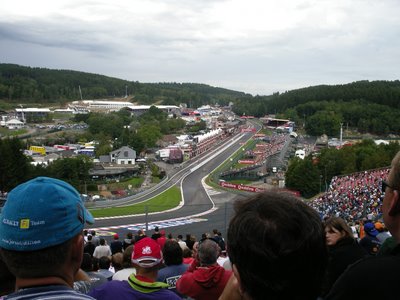 My view for qualifying 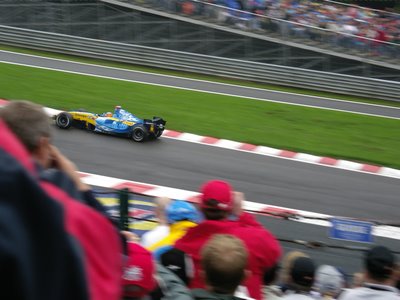 Alonso during the race 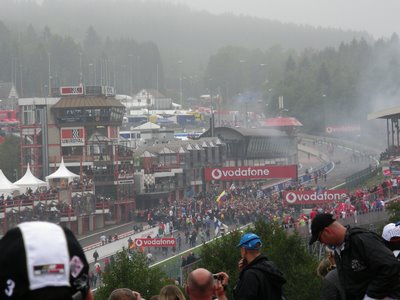 The podium celebrations at a wet and misty Spa.

The results were, a well deserved win for Kimi Raikkonen, Alonso was second and Button was an impressive third. In fact Button could have made this his first GP win but for a poor tyre choice at a pit stop during the fast changing conditions.

I will be watching the last GP of the 2006 season shortly. It will also be Michael Schumacher’s last race and I for one will be glad that he has gone for next season. It has been rather boring for the last ten years.