Although I could not be in Wellington to watch the first of the five T20's taking place between NZ and England, I had an alternative plan.
With the wonder of proxy servers, plus other gubbins, I was able to watch the match live on my tv.

England won the toss and chose to bowl first. Charlotte Edwards said that this was because her team had never played on this pitch before.
Anya Shrubsole bowled fantastically well for someone has been out of the side for most of the time. She notched up five wickets in her four overs and NZ scored only for 80 for 9 at the end of 20 overs. 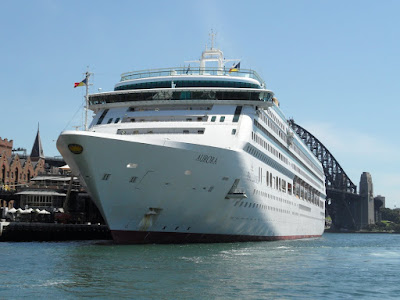 Wickets started to fall early in the NZ innings 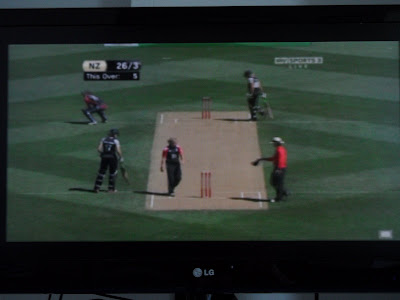 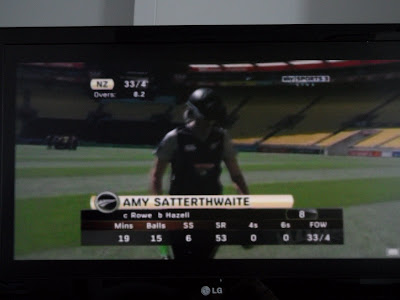 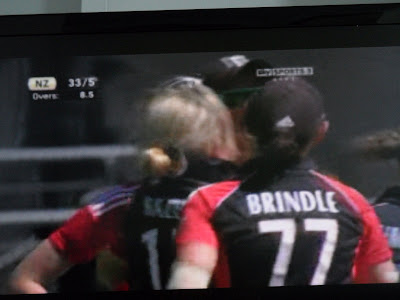 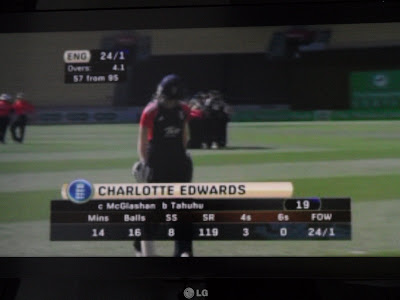 The England team certainly had a mid over wobble but were able to celebrate when they managed the required 81 runs for 4 wickets down. 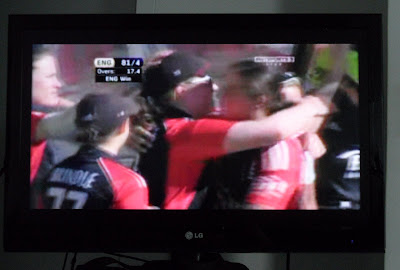 Looking forward to the next match