I am supposed to be following the sun. Spending six months of each year in Australia and the other six months in England. I'm used to dull and wet English summer's but this time Australia seems to also be suffering from bad weather. I bought one jumper, one jacket and an umbrella with me and are wearing them out. I have already been to one cricket match that was abandoned through rain and today the same thing happened. The rain was forecast but it had remained dry for most of the morning.

The Southern Stars were playing the White Ferns at the SCG in an ODI with a 10am start. 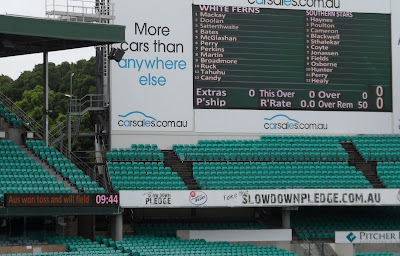 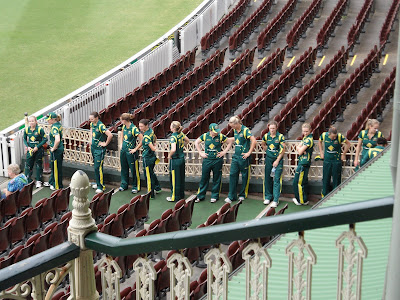 The teams walk out onto the SCG 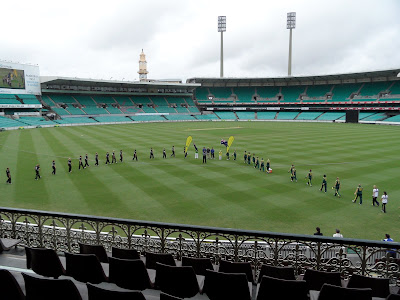 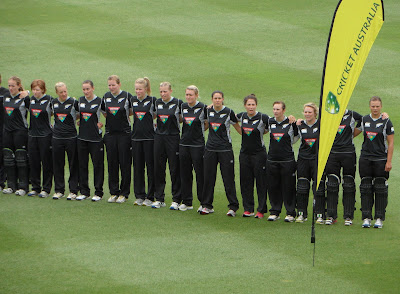 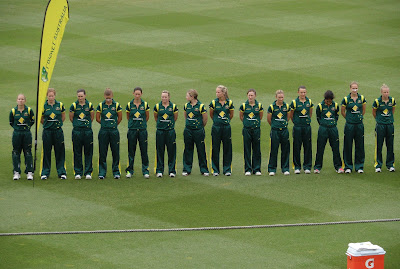 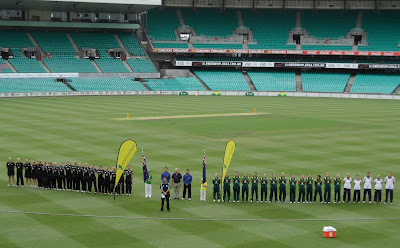 Leaving the field and thinking about their batting 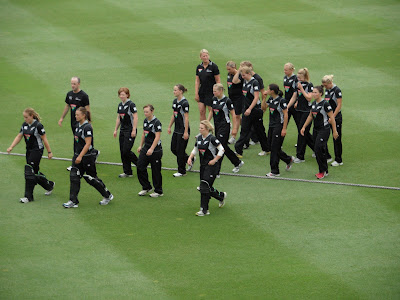 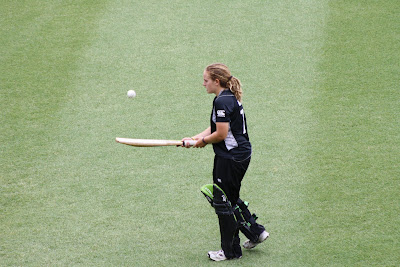 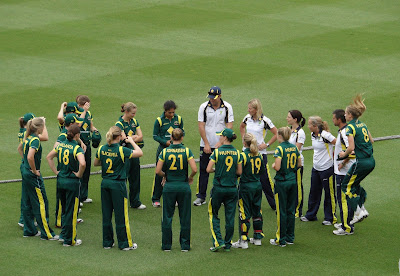 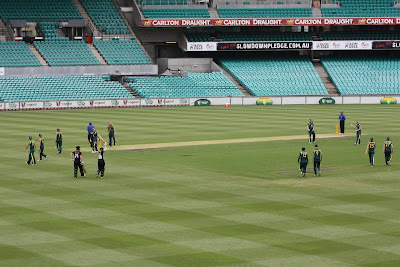 Mackay gets a four off the first ball 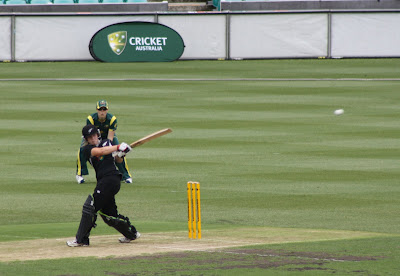 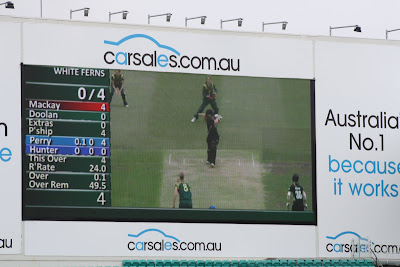 Oh dear. Only a few overs gone and the rain arrives and the covers come out. 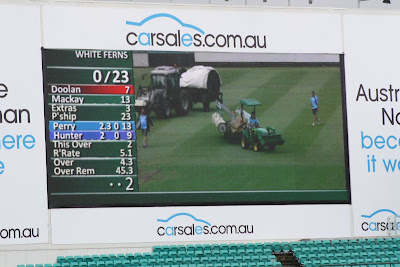 The skippers have a chance to chat during the rain. I wonder what they are talking about ? 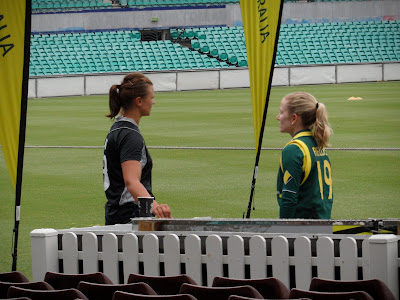 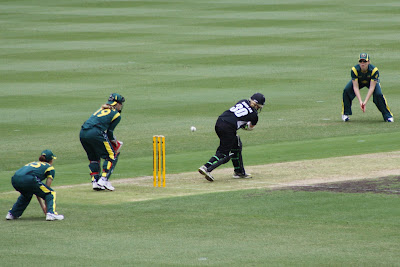 Sarah Coyte had this strange over with a wicket, dots, wides and it ended with a run 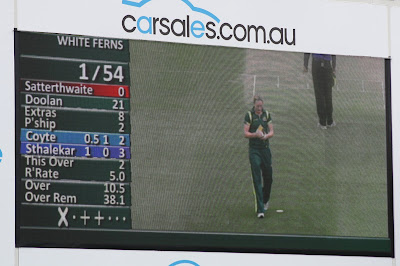 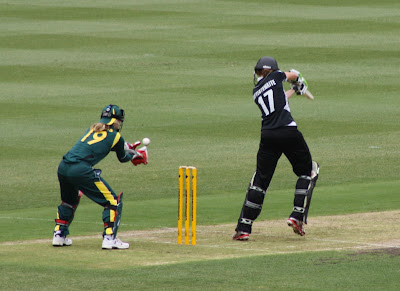 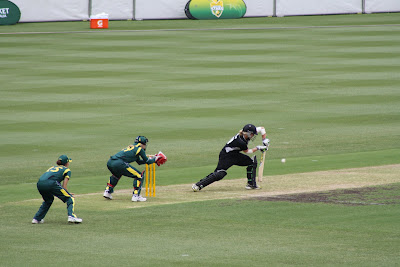 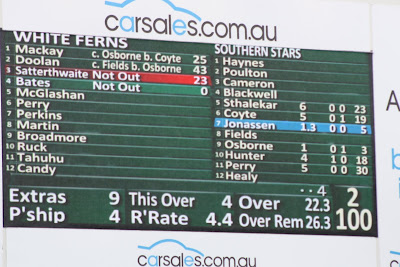 Raining at the SCG 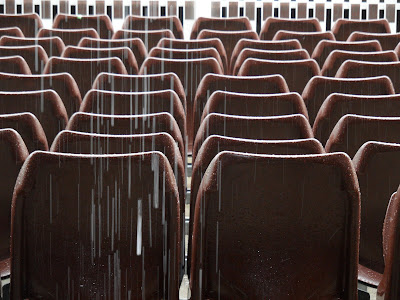 At 4:30pm the match was abandoned and it was still raining. A shame. The next match is at Rooty Hill on Friday and if it is not raining I will catch the train to watch the match. 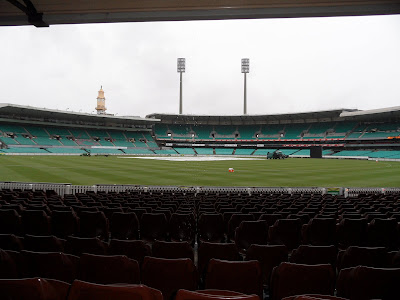