My youngest daughter managed to get some tickets for a historic race day at Silverstone. She also bought me a lovely cooked breakfast in nearby Brackley to give the perfect start to the day. After breakfast we travelled the few miles to the Silverstone circuit where they had held the F1 Grand Prix just two weeks previously. 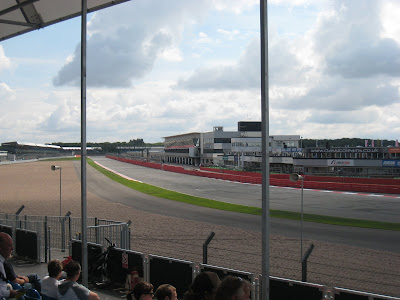 Historic F1 cars in the pits 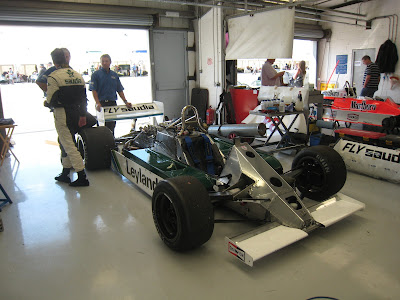 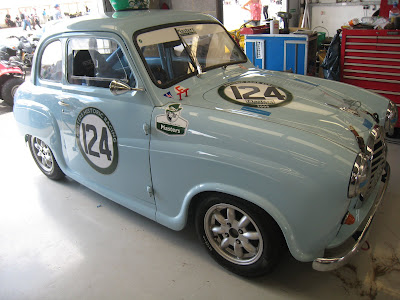 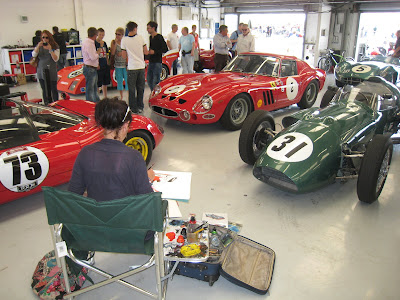 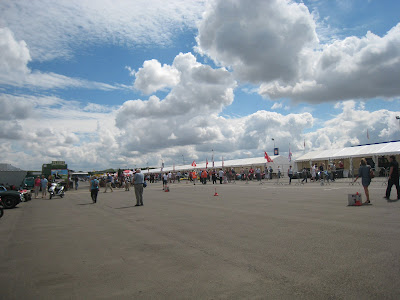 Admiring one of the many older racing cars 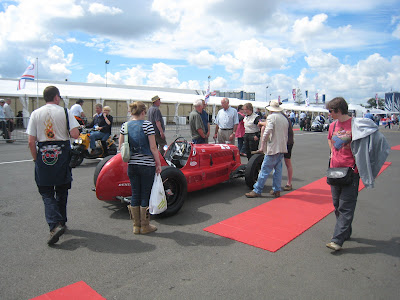 My daughter would love to own one of these 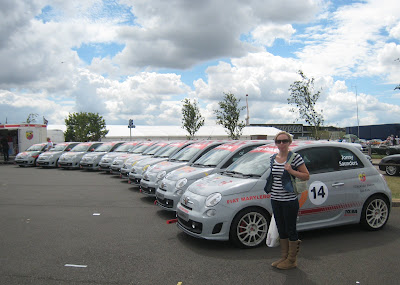 I would not mind an AC Cobra 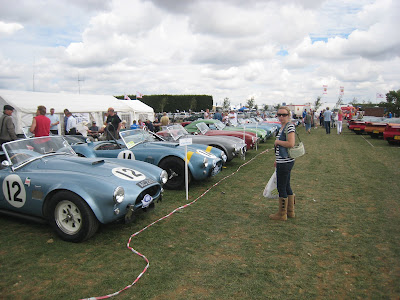 Wheeling a JPS down to the start area 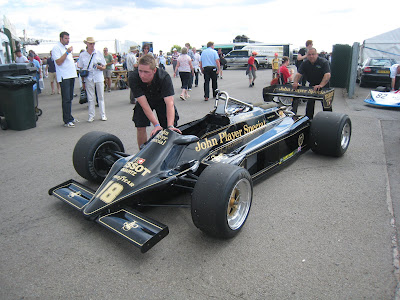 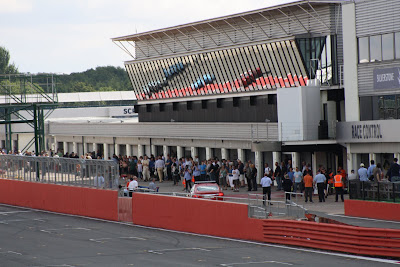 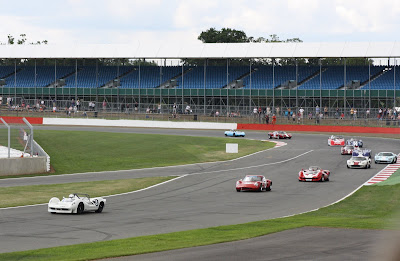 There must have been thousands of classic and enthusiasts cars at the event. These were Lotus seven's. 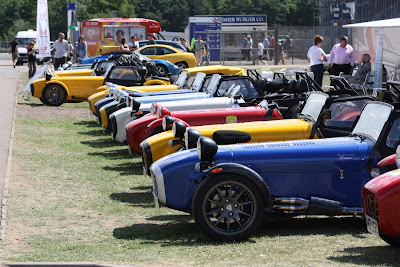 The historic F1 cars in the race 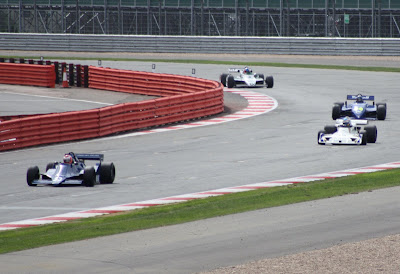 A few of my favourites 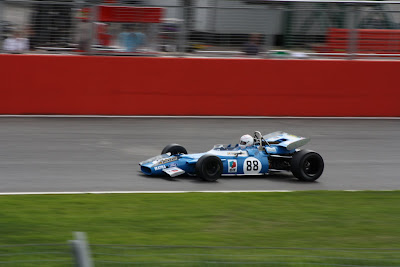 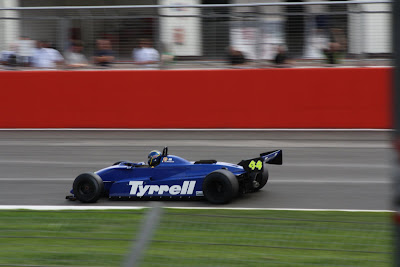 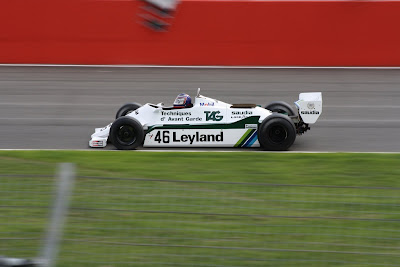